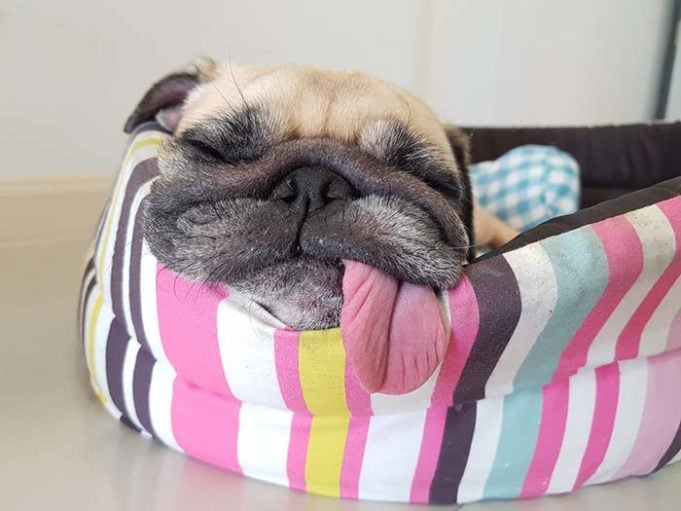 You have probably wondered if your dog dreams when he sleeps and what do dogs dream about in general, especially if you ever saw your pooch twitching, whimpering and tossing his legs and tail around in his sleep. Fortunately for us, scientists have been fascinated by this concept as well, and there's some research to answer the question.

Since the dogs’ brains are similar to human brain on the structural level, it is logical to assume that dogs do dream about things. In addition to this, the brain wave patterns of dogs are same as humans' during sleep. They also go through the exact same stages of electrical activity as seen in humans.

How to Tell if Your Dog Is Dreaming

According to the Sleep Foundation, dogs often twitch their legs or bark during REM sleep, which is one of three sleep phases and the one in which humans have the most vivid dreams. 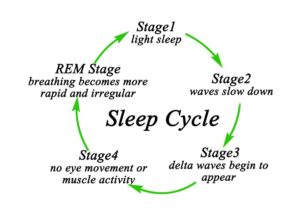 However, the most precise way to determine if a dog is sleeping is to see if your dog's eyes are moving behind their eyelids. A dog might start dreaming 10 to 20 minutes after falling asleep and that’s when you should look for these visual cues.

How often do dogs dream then?

RELATED: How to Get a Puppy to Sleep Through the Night

What Do Dogs Dream About?

Let’s go back for a moment to the previously mentioned MIT study published here. The experiment included lab rats, which were running in a maze for the entire day while researchers measured their brain waves. When rats went to sleep, their brain waves showed the same pattern when they entered the stage in which humans usually dream. That led the researchers to conclude that rats dreamed about their day, specifically about running in the maze. If we extrapolate these conclusions to dogs, it is safe to say that dogs also dream of their daily activities.

Another research study tried to figure out what do dogs dream about. In this study, researchers deactivated the pons during the REM phase. The pons is the part of the brain stem that keeps the large muscles paralyzed during sleep, thus preventing us to act our dreams out. With this part deactivated, dogs in the study acted out their dreams. This can also happen to humans and it is known as REM sleep disorder.

This research showed that dreams often differ between dog breeds. For example, Pointer breeds will point at dream birds, while Dobermans might display guard behavior. To conclude, dogs dream about their days and other doggy things. Their dreams are limited to their experiences.

Do Dogs Have Nightmares?

Dogs can have bad dreams just like humans do. However, as tempted as you may be to wake up your dog if you notice that he is having a nightmare, it is not recommended to do so. 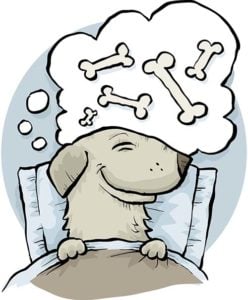 Waking your dog during the REM sleep phase can leave the dog confused and scared, which can make him snap at you or even bite you. This can be particularly dangerous for small children, so keep them away from sleeping dogs. The best thing to do is to wait for your dog to wake up on his own and comfort him.

In summary, dogs dream about “dog stuff.” The length and frequency of their dreams depend on the size and age, while the content of dogs' dreams depends mostly on the breed. They can dream about their day, or any activity they are familiar with. Dogs can even have nightmares, but you shouldn’t wake them up or you might get bitten.

READ NEXT: How to Improve Your Dog’s Sleep 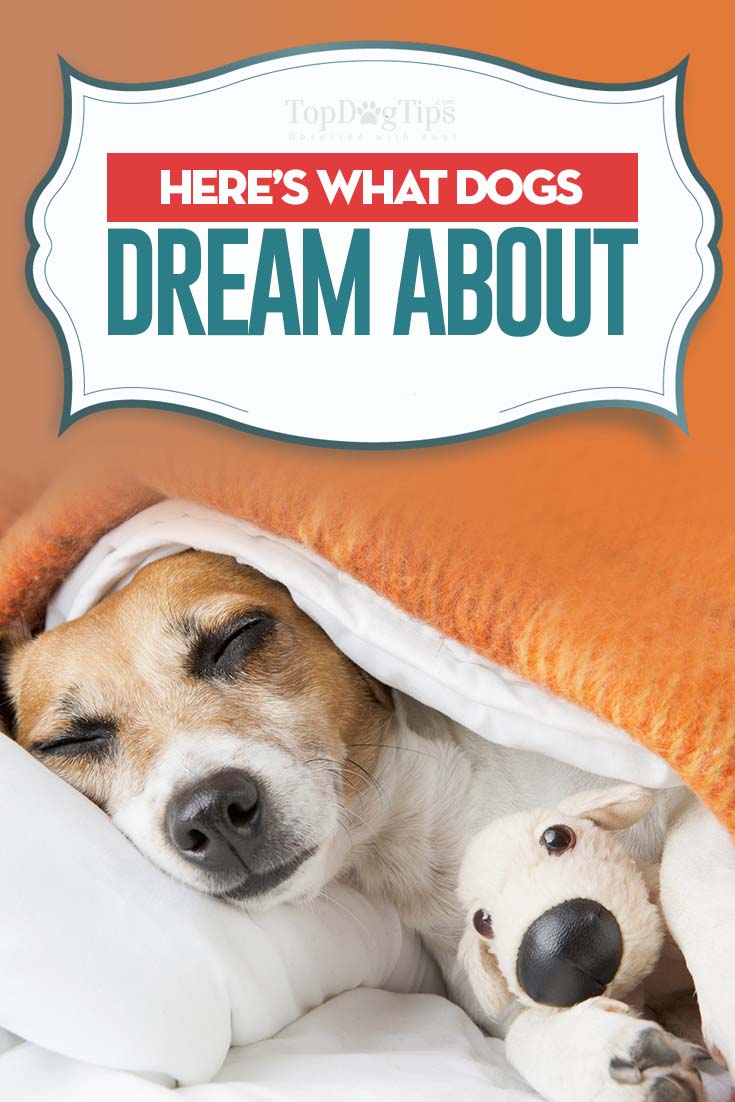 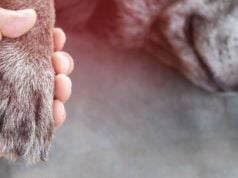 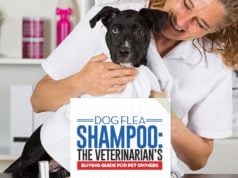 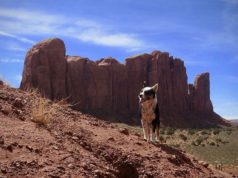 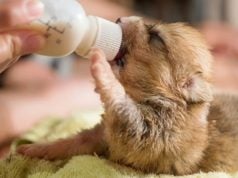 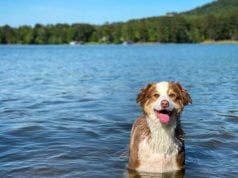 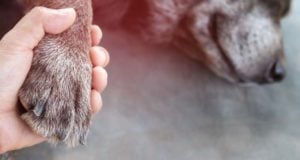 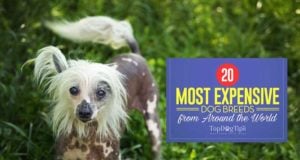 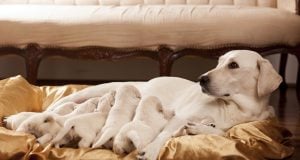 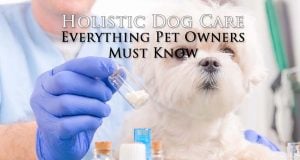 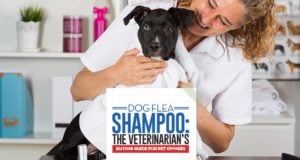 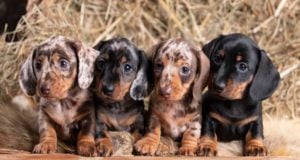 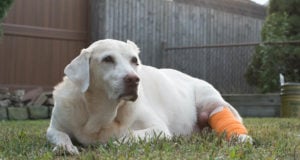 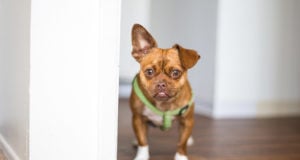 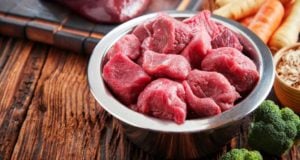 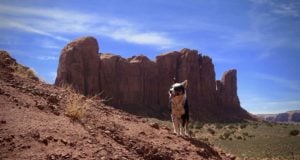