Home Pet Business Interview: What’s All the Hype About Cricket Protein For Dogs? 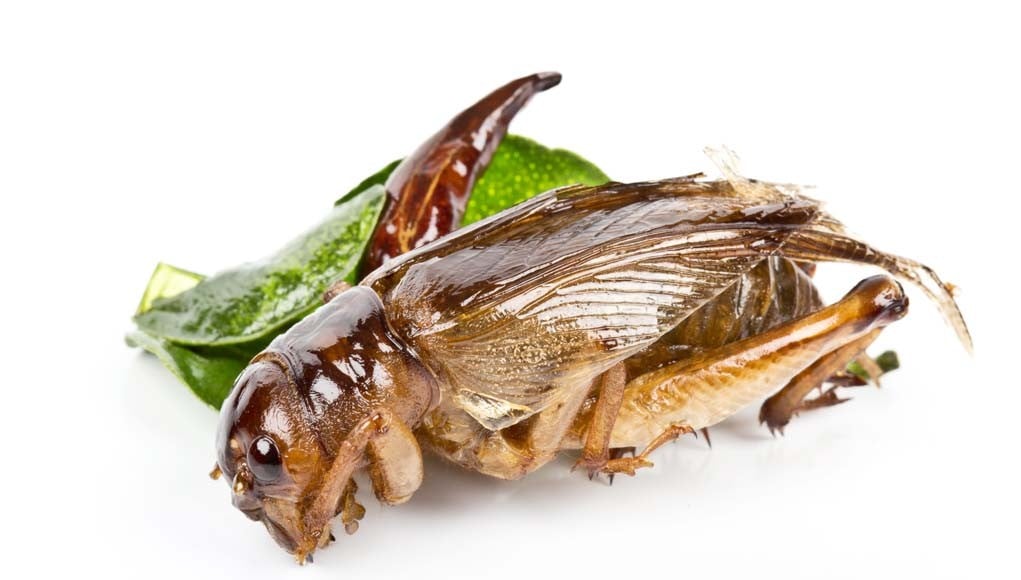 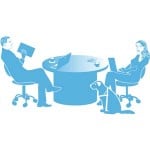 Last week a news article came across my desk about a dog treat company that was using cricket powder as the protein source in their treats. Yes, you read that right…they're using cricket powder  – powder made from grinding up whole, dried crickets. As I did a little research I realized that although this is a fairly new development in the pet industry, cricket protein for dogs has been being used in treats for a couple of years.

This week I was able to sit down with Jack LoParco, co-owner of Chloe's Treats. As you have probably already guessed, Chloe's Treats uses cricket powder as the protein source for their line of dog treats. I wanted to speak with Jack about the benefits of using crickets instead of more traditional protein sources like beef, chicken or fish.

Interview: What's All the Hype About Cricket Protein For Dogs?

Jack has always been into health and nutrition. He enjoys running, but strenuous exercise is hard on your body. Runners need to eat right to take care of their body and foster the muscles that are working so hard when they are running. Jack drinks protein shakes to give his body the extra nutrients it needs.

Before co-founding Chloe's Treats, Jack worked for Pepsi. He first learned about cricket protein when he was looking for an alternative to whey protein to mix in his protein shakes. Building from his background at Pepsi, his original business idea was actually to put the cricket powder in a protein shake for humans. His contacts at Pepsi were excited, and they helped Jack secure a sample of cricket powder.

His partner, Jessica Calvey, has always been a natural pet person. She has an 11 year old Soft Coated Wheaten Terrier named Chloe. Jess baked Chloe's dog treats and made her dog food. One day while she was baking Jack suggested using cricket protein for dogs in the treats, and the pair realized pretty quickly that the treats were healthy and Chloe loved them.

Of course, this was my first question for Jack. What is all this hype about cricket protein? He explained that while it is just gaining traction in the United States, eating insects is not a new concept in most other parts of the world. Insects in general are a great source of protein and have many other nutritional benefits too.

Cricket powder contains almost double the amount of protein per pound as beef. Crickets are also a good source of healthy fats, and they provide micronutrients such as calcium, iron and B-Vitamins. Crickets are also known as a complete protein source, meaning they contain all the essential amino acids.

Crickets aren't just nutritious – they're eco-friendly too! Sustainability is a big issue in the food industry right now; both in the human and pet food industry. With the population of pets and humans growing constantly, it's just a matter of time before there is not enough food to feed all of us.

The trend in pet food right now is all about human-grade ingredients. Many pet owners want their animals to eat the same quality of food that they eat.  If we're using traditional protein sources like beef, chicken and fish to feed humans, dogs, cats and other pets, how long will it be before we can't produce enough of these resources to feed everyone?

That's where alternative protein sources like cricket powder come in. According to All Things Bugs LLC., it takes approximately 2,000 gallons of water to produce one pound of beef and just 1 gallon of water to produce a pound of cricket powder. Raising crickets also takes much less space than raising beef. Cricket waste also produces virtually no methane, meaning they are much better for air quality than beef.

It also takes a lot less food to feed crickets. Jack told me that they are traditionally fed an organic grain-based or a fruit- and vegetable-based diet. He also explained to me that many farms are looking into ways to use leftover food as feed for their crickets. It's not waste products or by-products, just human-grade food that simply did not get used.

Jack also told me that because crickets are raised and put down humanly, vegans typically will eat them as a protein source. He also told me that some consumers have been worried that crickets may effect people or pets with shellfish allergies.

However, because cricket protein for dogs is so distantly related to shellfish there really isn't a danger. Jack said that because their treats are human-grade, many pet owners try them too, and they have never had a reported incident of a person or canine suffering from complications of a shellfish allergy after consuming their treats.

How did they get their company off the ground?

Like most small businesses, Jack and Jess began sharing samples of the treats with their friends and family. One of Jess' friends works at a shelter in their local area, and they agreed to start using the dog treats with the animals there.

Pretty soon the entrepreneurs began getting phone calls from adoptive pet parents. The shelter told them that their new dog had been eating treats made with cricket protein for dogs, and they wanted to keep their furry friend on the same diet. They were interested in buying Choe's Treats.

RELATED: How to Start a Pet Business with Dogs

That's when Jack and Jess realized that they may be able to turn their hobby into something more. Because cricket powder is not yet certified by the Association of American Feed Control Officials (AAFCO), Chloe's Treats need to be baked in a human-grade facility. It took Jack and Jess about a month to find a commercial kitchen that was suitable for their needs.

It was important to the pair that their dog treats were sourced in the United States as well. In fact, every ingredient in their treats is grown in the U.S. except the coconuts for the coconut oil. They use suppliers from the U.S., but because coconuts are not in abundance in America the coconuts themselves are sourced from places like Sri Lanka.

Chloe's Treats began testing in the summer of 2014 and slowly began taking word of mouth orders last holiday season. After about a year in business, they've grown extensively! Jack explained to me that as great as it is to be expanding so quickly, it comes with a lot of growing pains.

In the beginning they needed to figure out how to increase the shelf life of their treats without using artificial preservatives. When they were selling Chloe's Treats individually by word of mouth, a 6 month shelf life was okay, but when they went to distributors they realized that they would need to increase the shelf life to at least 18 months. They also had to have their treats tested to figure out the guaranteed analysis in each treat.

Since crickets are eco-friendly, Jack and Jess wanted to make sure their packaging was good for the environment too. They chose a craft bag instead of a poly bag. This way their treats offered pet owners a completely earth-friendly experience.

It was great to speak with Jack to get a better understanding of how beneficial cricket protein is for dogs and how sustainable it is for the pet food industry. Not to mention all the environmentally friendly benefits that it offers.

It was also interesting to learn more about Chloe's Treats. The fact that Jack and Jess have bootstrapped this business themselves should serve as an inspiration to others thinking about starting their own pet business with dogs.Who knows, maybe we'll start seeing the cricket powder trend begin to grow in the human food industry as well? 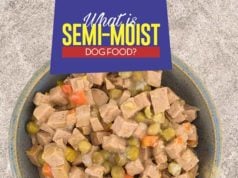 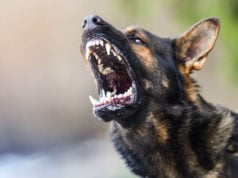 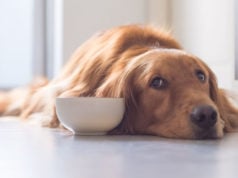 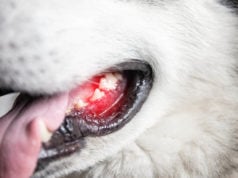 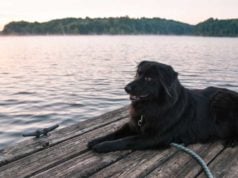