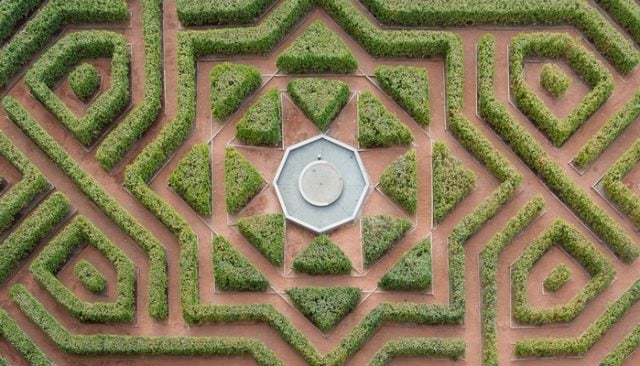 Once you see the video, you'll understand. This poor Dachshund has been made to look like a fool by his owner. What would he say if he could talk to the man who belittled on YouTube for the entire world to see? Perhaps it would go something like this…

He kept calling me dumb, but does he now realize that he owes the millions of views of his video to me? If he thinks that those people watched YouTube to see my “smart” brown brother do his half-a-minute leaps and cameo scenes, or hear his rattle behind the camera, then he’s more clueless than I think he is.

It’s a no-brainer that viewers went to watch and even searched the previous videos because of “me”, the black wiener, aka the wiener that’s stupid, dumb, an idiot, and even an “idjit” as one smart-alecky commenter said. But, of course, he doesn’t realize that. As do most of the viewers who were quick to label me a lot of things. 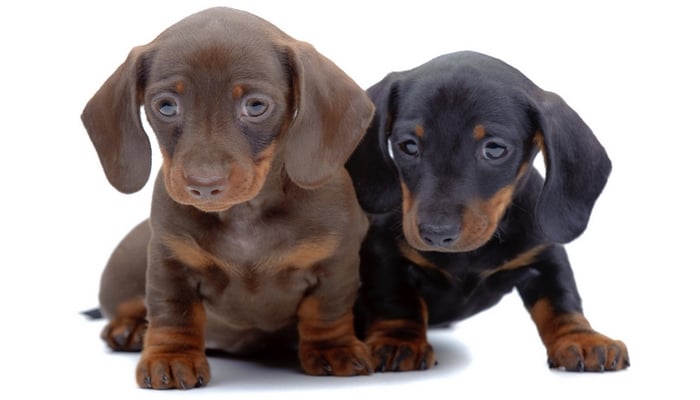 Here are some of the thoughts that run through my mind (thinking takes time, you see, which is why you don’t see me leaping like lightning at the sight of a treat). Let’s take the first video.

My owner painstakingly makes a cage out of cans then places me inside. The he asks me a lot of questions. Did I want to get out? Was I stuck? Then he asserts that I wasn’t stuck. No one was debating with him.

Then he tells me that I had to think my way out of that tin cage. Well, I’m sorry, but it wasn’t very clear to me what he wanted me to do at first. I thought he was just making an effort by drinking cans empty (although he insists he collected them from friends) and then meticulously constructing an enclosure out of them. 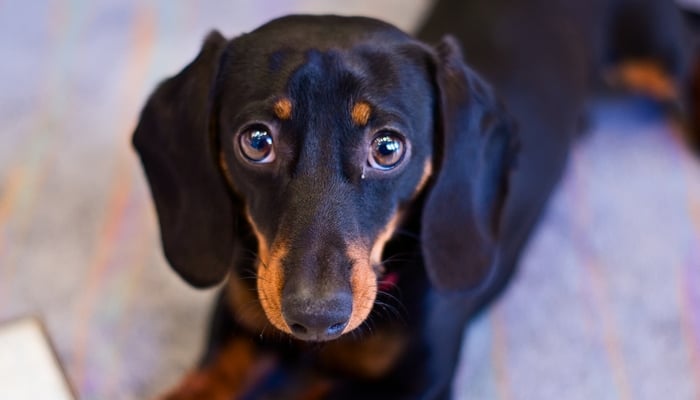 When he placed me in there, I couldn’t make heads or tails of his purpose. There has to be a reason for putting me in there. So I stayed. Besides, I did not hear a single distinct command from him.

Well, if he were smarter, he could have told me what he wanted me to do instead of shooting me with his endless yammering. I couldn’t tell him that, though, because my smart brother was oblivious of the cans and jumped without thinking.

Now that first video made quite a hit. People reacted, thanks to me. Many viewers made offensive comments calling me all sorts of things, the kindest word being “dumb.” Although, there were those who ran to my defense, too. I use the word “dumb” because I’m familiar with it; it’s the word he uses to mean me, almost synonymous to my name, “Duncan”. In short, that gave way to the second video.

The second video was supposed to dispel a lot of claims from viewers and commenters, according to him. To me, however, the second video only showed the kind of human that I have. He again bombarded me with sooooo many words for simple things that he wanted done.

Wow! To say that he’s incoherent is an understatement. Of course, my smart brother had it all figured out again. But is it too much to ask for consistency? Wasn’t he supposed to be consistent with command phrases to use?

The third video was really just a rehash to gain more viewers. Don’t be surprised if you see more sequels. And so his jumbled commands were also a rehash. “Okay, got to think”, “Think big”, “You can do it”, “That’s not going to work”, “Go ahead”, as so on. Who’s he kidding, anyway? We’ve earned millions of views, credits to me. Why change the rules when we’re winning it? I’m not that dumb, you know!