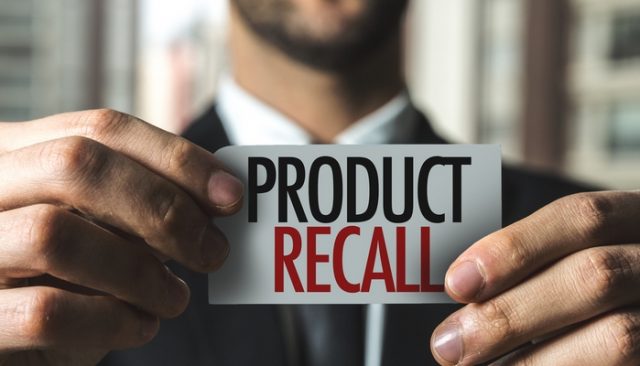 The Blue Ridge Beef production plant in Eatonton, Ga., distributed the recalled product to retailers in North Carolina, South Carolina, Georgia and Florida. According to the company’s recall notice, the recall on their raw, frozen turkey is in effect after an FDA inspection and sampling of the product.

Listeria is a bacteria found in soil, water, and some animals (including chickens and cattle). Symptoms of infection in humans and dogs are about the same, and can be any of the following: fever, stick neck , weakness, confusion, muscle soreness, lethargy, vomiting, and diarrhea.

A consequence of Listera can be the development of meningitis. Treatments can include painkillers, gastrointestinal aids, antibiotics and hospitalization. Unlike many other germs, Listeria can even grow in cold temperatures (so, refrigerating contaminated meat or milk won’t help). Listeria is killed by cooking.

Pregnant women are 20 times more likely to become infected upon contact than other members of the population. If you are a pregnant woman feeding your dog Blue Ridge Beef raw food, you should not handle this food at all while it is being recalled.

Infection can occur in animals eating the raw dog food and in humans handling it. It is not likely that dogs can transmit Listeria to humans. It appears to only be received from the infected meat itself. People are encouraged to wash their hands after handling any raw meat, including dog food.

For questions or concerns, Blue Ridge Beef can be emailed at blueridgebeefga@yahoo.com.

The recall is only in effect for Blue Ridge Beef’s 2-pound chub called “turkey with bone.” You can properly identify the recalled brand by looking for the following manufacturing codes on the label:

If you have purchased this food for your pet, stop feeding it and return the product to your retailer for a full refund, or throw it away immediately. If you are concerned about possible infection, visit your vet or doctor for a blood test immediately.

READ NEXT: The Safety of Commercial Dog Food Brands