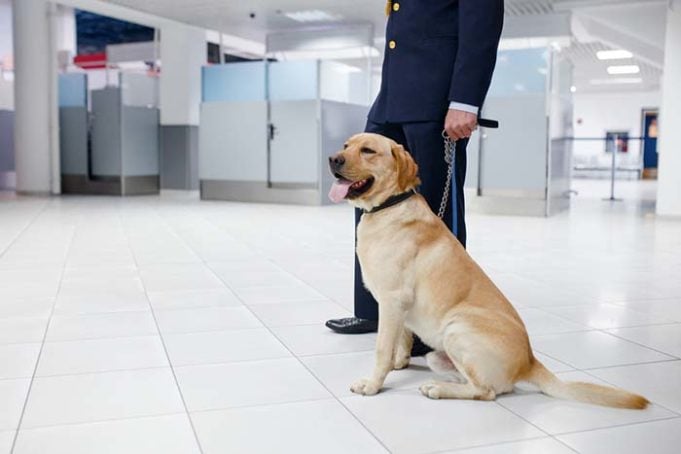 Did you know that there are dogs working to specifically save wildlife? They’ve been helping conservation sites in over two decades now, and a new study is taking a detailed glimpse into their jobs.

Despite their strong sense of smell, detection dogs that have been trained to keep track of other animal’s scents in conservation sites still make mistakes. The errors happen four to 45 percent of the time, where the dogs end up locating the wrong targets.

Usually, dog handlers attribute the mistakes to errors during the canine training. But this new study from Washington University confirmed that there might be three potential variables beyond the common perceptions.

“While the reasons underlying coprophagy in domestic dogs are still fuzzy, it is known in wild canids that coprophagy is natural and is often associated with territoriality or nutritional benefits. So while the finding that coyotes will consume puma scat is novel and has various ecological implications, coprophagy occurs naturally under a variety of circumstances.”

Detection dogs use their sense of smell, and not their sense of sight, to find specific targets, such as scat or droppings, that indicate whether there are other animals in the areas. Conservation sites use the detection dogs in place of other alternative means, such as a camera photo trap and other invasive equipment, to identify the presence of endangered animals.

The dogs are deemed effective because they can smell animal poop that has been fragmented on the ground, or hidden behind bushes, or rained on, or eaten by other animals. But while finding the wrong scat don't always mess up with the system, testing the droppings that turn out to be false positive cost time and resources.

Part of biologist Karen DeMatteo’s work is to track endangered pumas and other secluded animals in conservation sites in Argentina. She has worked with a number of scat-detection dogs and trainers to know how often the mistakes occur.

DeMatteo said in the press release that the mistakes couldn’t be always attributed to the dogs' training. The conservation site has such a complex ecosystem that it's possible some targeted scats could be altered.

When Animals Eat Other Animals' Poop

The scientist said that a potential reason for the inaccuracy could be because coprophagy, or the eating of feces, is common and natural to animals. Domesticated dogs, and even cats, also exhibit this behavior, which humans find appalling.

However, in the wild, eating another animal's poop has some nutritional benefits. It's also associated with a defense of its territory. It’s not unusual in conservation sites to find puma droppings contaminated by coyotes that have tried to eat it, thus altering the type of scat that the detection dogs might find. 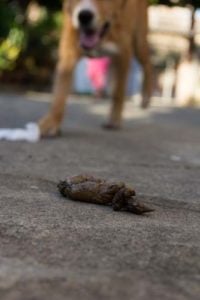 Sometimes, targeted scats might also have urine markings from other animals. As other animals also pick up the droppings with their mouth, then the scat can be contaminated with their saliva. These naturally occurring incidents also affect the ability of the detection dogs to accurately identify and locate their targets.

In the U.S. detection dog training has been growing in numbers for the last two decades, especially as there's an increasing requirement for their kind of work in conservation projects being undertaken all over the world.  Most of these detection dogs are actually rescue dogs. Handlers spend at least 13 weeks for a dog to learn the scents of 12 different species.

These dogs, however, are not trained to chase after the wildlife. But their purpose of saving the wildlife often raises questions on the standard of training.

DeMatteo stressed that while detection dog training is still the biggest factor to inaccurate detection, the variables she has identified must not be discounted when taking in generic test results of scat samples. The study highlights, therefore, the need to eliminate such contaminated samples when doing genetic tests, as it might impact how conservation workers detect parasites or diseases or determine the general health and well-being of in the endangered animals.

READ NEXT: What You Must Know Before Adopting a Working Dog