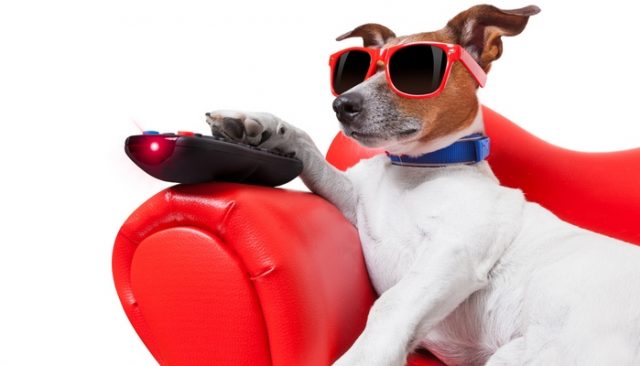 Netflix is like potato chips, you can't stop at just one. There are many of us that get caught up in watching the variety and non-stop availability of all those streaming programs, but who would have thought a dog could be an addict, too?

Well for Chiko the Shiba Inu, he has no problem lounging away hours in front of the computer screen watching all sorts of interesting movies and cartoons. He even sits in a chair like a human, fully engaged in his favorite shows. Pet parent, Olesia Kuzmychova, started setting up Netflix for Chiko when he was just seven months-old as a source of company when she left for work.

However, what she didn't expect was his full-on attention to it even after she was home, or not watching the whole movie with him…now that's one pooch with a serious problem! Although, we've probably seen our own fur babies tune in to the goings-on of the television once-in-awhile, having a pet literally watch the screen for hours is not something you hear about everyday. 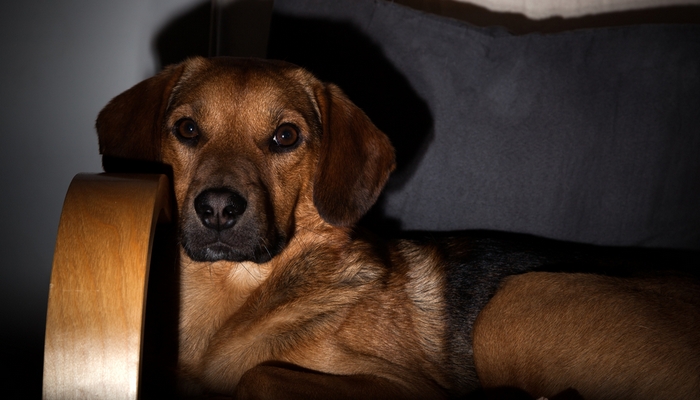 However, according to a study published in the Animal Cognition journal, researchers have discovered that dogs can see images on screen similar to the way we do, and they do recognize images of other canines and animals. Dr. Nicholas Dodman, a veterinary behaviorist from Tufts University, states dogs can develop their own personal taste in programming, even though they may only look at the screen for brief moments.

Dodman also tells us that dogs can see images at a faster rate than humans, but only in a range of two colors (yellow and blue) rather than the full range we experience.

To make viewing more pleasing for our canine companions, creators have made dogs their own HDTV cable channel called DogTV. Here pooches can watch specially formated shows just for them. These run at a higher number of frames-per-second and are specifically colored in those aforementioned hues so dogs can get the most out of their TV watching. 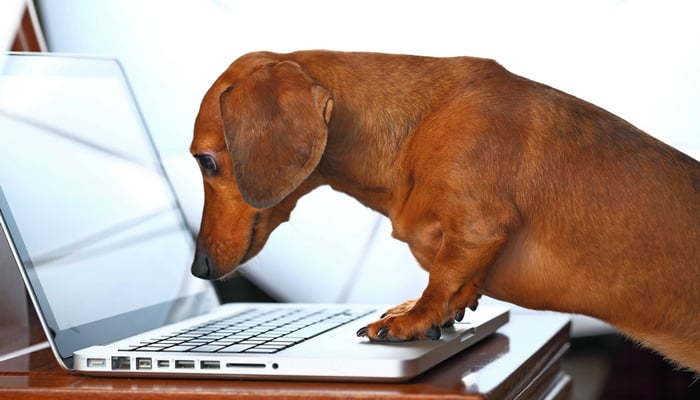 It's available so far in 12 countries and, of course, features all things doggy-orientated like pooches romping through fields or playing together, the sounds of squeaky toys and even cars passing by for all those pups who have to live vicariously through their boob-tubes…been there. YouTube also has pet-friendly videos that are exclusive to our feline friends. These flicks feature some feathered pals and squirrels frolicking about, with fast paced moments and nature noises that are sure to thrill even the laziest of cats.

The action of pet parents leaving on a radio or television for pets left alone is not a new idea, so it's only logical (and good business sense) to make a channel that devoted owners can leave on for their fur babies while away. This sure beats your dog suffering from separation anxiety or tearing up the furniture because he is bored and lonely.