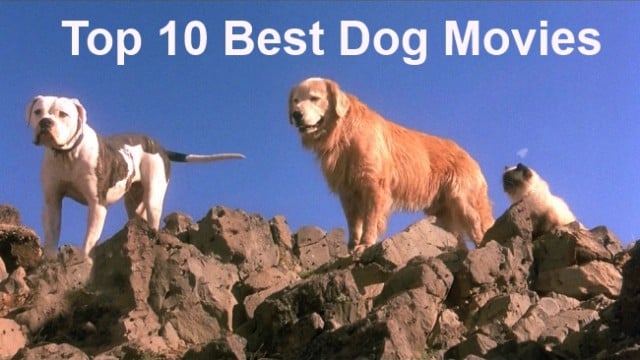 Since the very beginning, dogs have been featured on the big screen, and the best dog movies feature lovable pooches that the audience can relate to.

Dogs are ideal movie stars because they are so easily trained. In fact, hundreds of different breeds have been featured in major motion pictures. If your favorite breed isn’t featured in this top 10 best dog movies list, there is a pretty good chance that you’ll be able to find a movie with them in it. 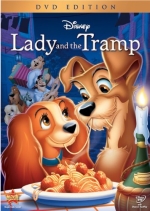 Released in 1955, this tale of an uptown cocker spaniel that falls for a downtown mutt is a treat for dog lovers of any age. Thanks to the magic of Disney these two beloved characters are brought to life to share their opposing views of the world. In the end the two end up together after lots of romantic adventures. 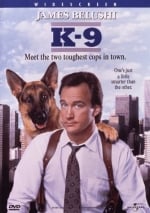 This action/comedy starring Jim Belushi is the story of a police officer and his German Shepard companion. In order to stop an elusive criminal the detective pairs up with the unusually intelligent dog that has a bit of a mischievous side. K-9 is rated PG-13 and is a great film for families with older children. 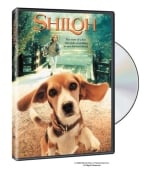 Shiloh is a family drama that was released in 1997. It is based on the book by the same name written by Phyllis Reynolds Naylor. This heartwarming story about a boy who rescues a dog from an abusive owner is a must see for all animal lovers. 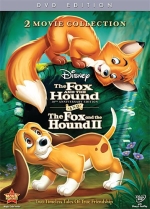 Another animated film from Disney, The Fox and The Hound, is loosely based on the novel of the same name by Daniel Mannix. This film tells the story of two very unlikely friends, a hound dog (Copper) and a fox (Tod). 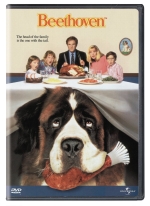 Beethoven is an excellent family comedy with antics that will appeal to adults and children alike. The story centers on Beethoven, a St. Bernard owned by the Newton family. He is quite the trouble maker and causes a lot of distress for everyone in the family. But at the end of the day, they can’t help but love the handsome lug, and they even come to his rescue when Beethoven finds himself in over his head. 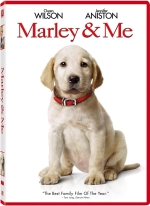 Get out the tissues for this tear jerker starring Jennifer Anniston and Owen Wilson. The 2008 dramedy is about a newlywed couple that adopts an adorable yellow Labrador retriever named Marley. He ends up being a bit more trouble than the couple bargains for as a puppy, but as he grows up, and the family grows bigger, Marley becomes the best family dog anyone could ask for. 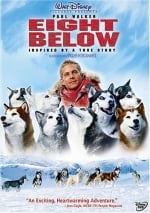 Loosely based on real-life events, this story follows Antarctic explorers who are forced to leave their sled dog team behind when a horrible storm forces them to evacuate their exploration site early. The team fights for survival and you’ll be surprised to see who is left standing at the end of this unbelievable journey. 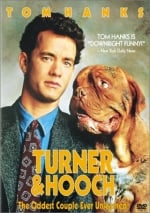 Hooch, a gigantic French Mastiff, gets adopted by a detective that is trying to solve the mystery of his former owner’s murder. Tom Hanks stars alongside the pooch in this hilarious action/comedy that is best suited for older children and adults. 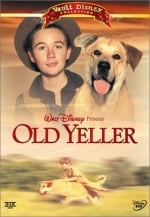 This film needs no introduction. Everyone knows the story of the innocent little boy that brings home the adorable yellow lab. It tells the classic story of the loyalty and love that only a dog can provide. It shows how dogs become a part of our families, and just how difficult it is to lose them. 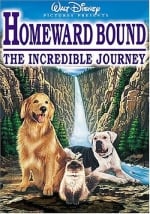 Hands down the best dog movie that has ever come out of Hollywood, Homeward Bound, will certainly pull on your heart strings. When a family leaves their pets, two dogs and a cat, behind when they go on vacation, the animals are beside themselves with worry and sadness. They decide to embark on their own adventure to find their family, and the journey takes them much farther than they ever imagined. 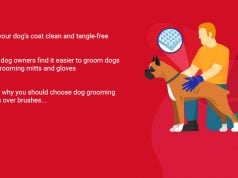 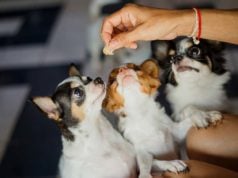 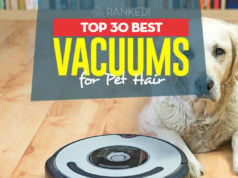 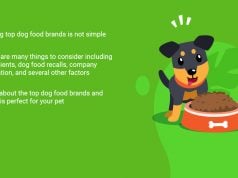