Dogs experience the world with their noses. They use their strong sense of smell for play, when meeting new friends and when exploring new territory. When a dog's nose isn't functioning properly, it can inhibit his overall quality of life. Learning how to treat a runny nose in dogs will allow you to clear up the issue quickly and get your pup back to exploring his environment.

A recent study has shown that a dog's excellent sense of smell is even more advanced than experts initially thought. When following a scent, dogs create a mental image of what they expect to find at the end of the trail.

The study proves that dogs can “smell” shapes and sizes of objects. It shows that dogs are likely able to tell the difference between a stuffed toy and a ball simply by using their noses. How is your dog supposed to be able to understand and learn about his surroundings if his nose is running and filled with mucus?

How To Treat A Runny Nose In Dogs 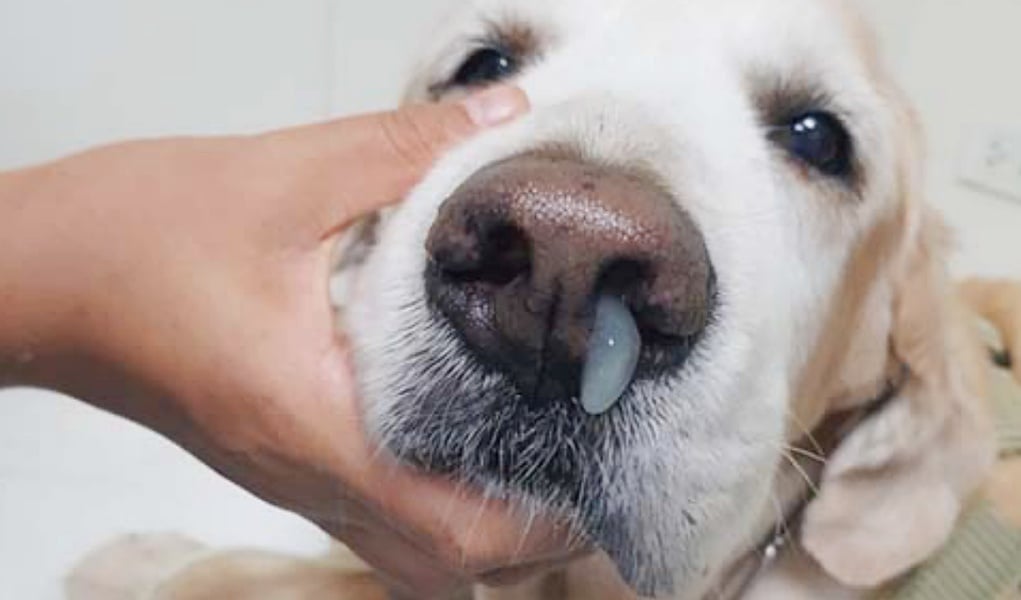 A dog's nose is naturally wet. Being wet allows the nose to pick up more scents from the environment. We refer to a dog's nose as being “wet”, but their noses are really just moist. If you notice any running mucus or excessive wetness, your dog may be suffering from a runny nose.

This condition isn't typically anything to get too concerned about it. Strong scents or other irritants in the air, such as dust or smoke, could make your dog's nose run. Being overheated can also cause the perception of a runny nose. Dogs do not sweat the same way as a human. While they release most of their built up heat through panting, they also have sweat glands in their noses and feet.

if your pet's runny nose lasts less than 30 minutes, it's probably due to one of these causes. However, if it persists for more than 30-60 minutes, it could be a sign of a more severe issue including:

ALSO: How To Train A Dog To Do Nose Work And Why You Should 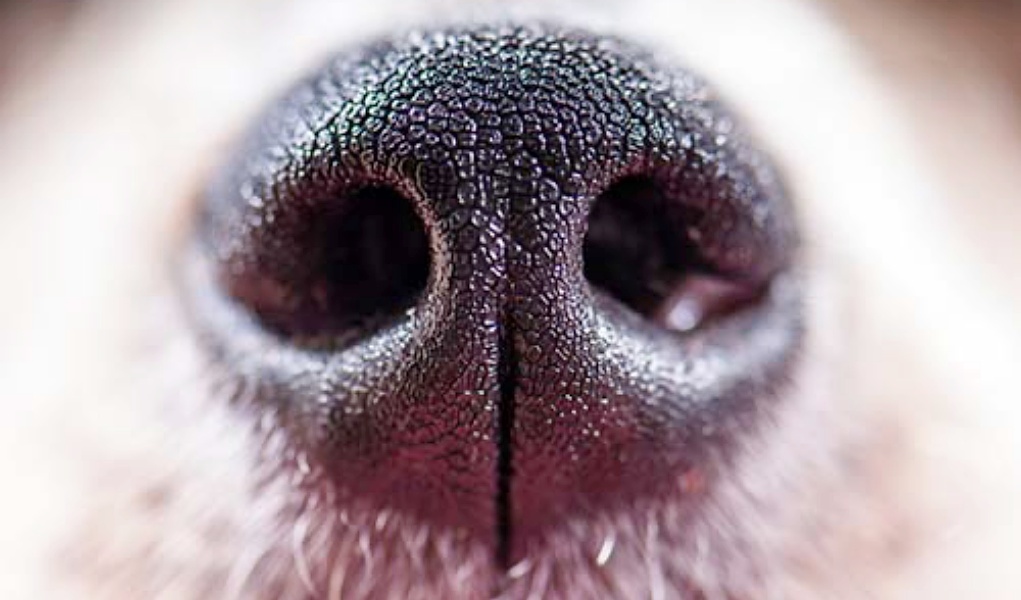 How To Treat A Runny Nose In Dogs

The first thing you'll want to do is observe your dog for any other symptoms that could give you a clue as to what the problem might be. If you find that Fido seems happy and healthy and is not acting out of the ordinary, aside from his runny nose, you probably don't have anything to worry about.

If it's not linked to a more serious health problem, the runny nose is probably just caused by something in the environment. Ensure good ventilation in the area where your pet spends most of his time. Open windows, invest in an air purifier or install a ventilation in your home to keep the air fresh and clean.

Allow your dog some time to rest. Sit with him, pat him or snuggle him until he's calm and resting. Try a dog massage to help settle him down. Once calm, he will begin to cool down and breathe normally. This should help to stop the runny nose.

If necessary, clean the nasal discharge regularly. Keep the nose area clean so the problem doesn't get any worse. If the runny nose doesn't seem to be getting any worse, it should pass on its own in a few hours to a few days.

READ NEXT: 7 Most Common Health Problems of Senior Dogs