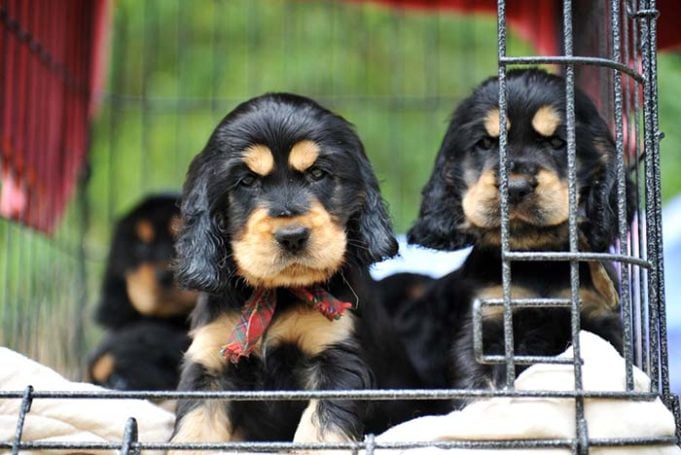 For one year, a disease called campylobacteriosis has been spreading from puppies to humans, and it is believed to have originated from puppies sold in pet stores.

The Centers for Disease Control and Prevention (CDC) issued an advisory on September 11th of this year, stating that this allegedly originated with puppies bred and distributed by national pet store chain Petland.

Campylobacteriosis is a zoonotic disease, meaning it can be spread between human and non-human animals.

According to the CDC, campylobacteriosis is a bacterial infection that is common, and which can cause abdominal pain, diarrhea, and fever. 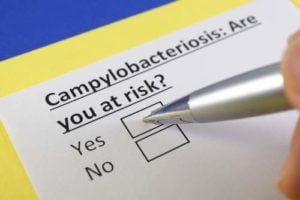 Symptoms in humans usually crop up 2-5 days after contact is made with the bacteria, and include abdominal pain and cramping, fever, and diarrhea (sometimes with blood present). However, some people don’t show symptoms at all.

The vast majority of patients recover within one week without treatment, however drinking extra fluids is recommended. In rare instances, infection can lead to paralysis or even death.

RELATED: Can Humans Get Worms from Dogs?

Details of the Outbreak

As of mid-September, a reported 39 people have become ill due to the spread of an infection that has spanned multiple states over the period of one year.

There have been 9 people hospitalized for this illness, and luckily, no deaths. The first case of this outbreak occurred in September of 2016 and has affected people in multiple states, including Ohio (18 cases), Florida (11), Kansas (5), Pennsylvania (2), and Tennessee, Wisconsin, and Missouri (all with 1 case each).

Campylobacteriosis tends to occur much more in the warmer months than the colder months, and is estimated to affect more than 1.3 million people annually.

People most at risk for negative effects of this infection are infants, the elderly, and people with cancer or other serious illnesses. 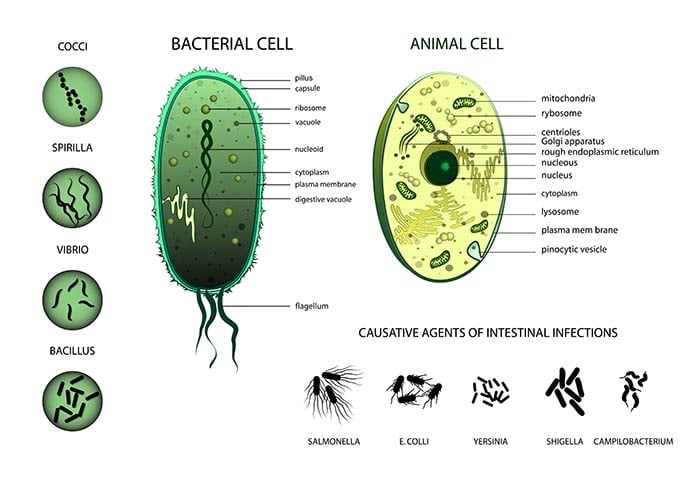 Evidence of Petland as the Source

Some of the numbers reveal interesting trends – 28 people out of the 39 affected are female. 12 of them are Petland staff members. Of all affected individuals, 27 either bought a puppy recently at Petland, visited Petland, or came in contact with a puppy purchased from Petland, according to CNN News.

A spokeswoman for Petland, Elizabeth Kunzelman, issued a statement saying the CDC has not yet identified any failures in the company’s operations which would result in the outbreak of this bacterial infection. She claims that the CDC has advised Petland to keep conducting business as usual, and the company says they will continue educating customers on sanitizing their hands after handling puppies.

The CDC said Petland is cooperating with their investigation, and reminds the public that this infection can originate in puppies from any source.

Most people who acquire this infection get it by consuming raw or undercooked poultry, unpasteurized dairy products, contaminated water, and contaminated produce. It can also be picked up by handling the stool of an infected dog or cat.

Most infections are not part of an outbreak, and are singular in nature.

The CDC says that the best way to avoid acquiring this infection is to practice thoroughly washing your hands after handling stool or unknown animals, as well as their food. Take care to pay special attention to children playing with puppies.

If you see symptoms of campylobacteriosis in your pet, yourself, or a member of your household, see your doctor and veterinarian immediately.

For now, the CDC’s investigation into this matter continues.

READ NEXT: 15 Cheap Ways to Prevent Most Common Health Issues in Dogs