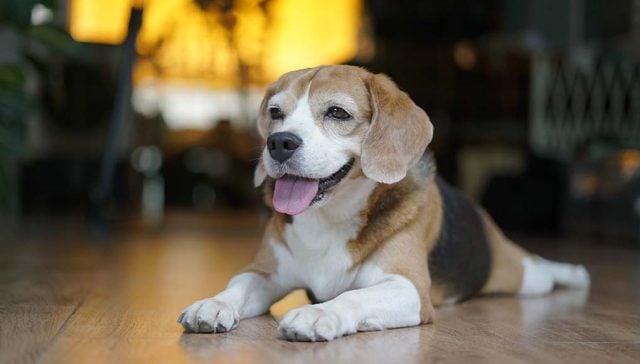 If you’ve never heard of a Pocket Beagle, you’re not alone, since they are quite a rare breed. You’re also not alone if you’re intrigued by this dog. After all, Beagles are adorable, so could you imagine how cute could a tiny version be? Pocket Beagles have a way of tugging at your heartstrings just by looking into those big, innocent eyes. They love their families and make great pets. That doesn’t mean they’re the best dog for everyone though. Like any breed, these tiny Beagles have unique personalities and care requirements that owners need to be aware of. Here’s everything you need to know about this affectionate, adorable and sometimes stubborn dog.

Although their size may vary, Pocket Beagles are generally half as big as a regular Beagle. They can weigh between 7 and 15 pounds and reach between 7 to 12 inches in height at the shoulder.

Their muzzle is a typical square shape for a Beagle, but it’s not as wide. Around their small face are the typical floppy Beagle ears, framing their big puppy-dog eyes.

As for their body, the most common makeup is a white chest and belly, white legs, and white on the tip of the tail. Their head and neck are a shade of tan, and they tend to have a large spot along their back (or saddle) that can be brown, red or black.

The Pocket Beagle’s coat is smooth, straight and short. They’re rather low maintenance in the grooming department, unlike other small breeds of their size. They do shed seasonally, however. 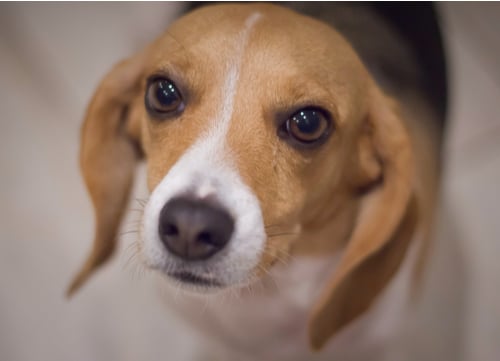 Pocket Beagles were bred to be companion pets, and they love hanging out with their human family members. They’re so affectionate and loyal to their families that they can, unfortunately, suffer from separation anxiety.

Although they’re affectionate and loyal to their families, they tend to also be affectionate to every person and animal they meet, so they may easily forget about you once they take a trip to the dog park or walk around the neighborhood. And these walks are needed, despite their small size. Without walks or playtime, they can easily get bored. And when dogs get bored, they get into mischief. The way Pocket Beagles express their boredom and discontent is by howling, just like a typical hound. They tend to dig out of boredom as well.

Keep in mind also that Pocket Beagles, just like regular Beagles, are scent hounds. The tendency to follow their nose in pursuit of a scent is strong, so they may wander off if left unattended. It’s important to always keep a watchful eye on your Pocket Beagle, no matter how loyal they normally are.

Pocket Beagles have a lot of great qualities, including:

A happy, healthy Pocket Beagle is more likely to have these positive traits than a frustrated, bored one.

Although Pocket Beagles can make for great pets, they aren’t for everyone. Here’s why:

Keep in mind that not all Pocket Beagles have negative traits. These are just the most common. 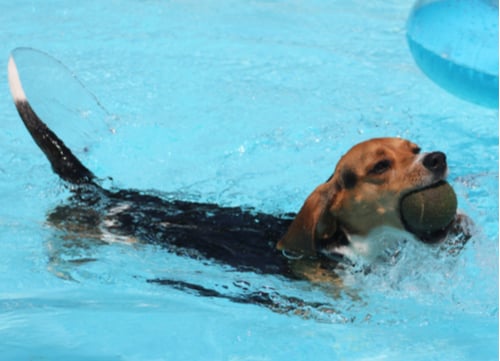 Despite being a lesser-known, rare breed, Pocket Beagles have been around for a while and have been called other names, including the Mini Beagle, Old English Pocket Beagle, Glove Beagle and Teacup Beagle. Their roots go all the way back to the 13th century when hunters would carry them in their pockets and release them to hunt the scent of small animals. Hunters would locate the dogs by the white tip on their tail as they navigated through tall grass.

Pocket Beagles are great family dogs. But that doesn’t mean they’re suitable for all families. Due to their small size, they can easily become injured from playing too rough. Since Pocket Beagles love to play, especially with children, they’re best suited for families with kids who know the importance of being gentle with them.

A healthy Pocket Beagle can live up to 15 years. Although they’re rather low maintenance, they are at an increased risk for particular medical conditions from poor breeding practices. Examples are typically joint-related and include hip dysplasia, intervertebral disk disease and patella luxation. If you’re looking for a Pocket Beagle, be sure to avoid puppy farms, and research your breeder carefully. Adopting one from a shelter is always ideal.

Pocket Beagles are fine living in an apartment, but will need some regular exposure to the outdoors to not only get some playtime and exercise, but also fulfill their urge to sniff around. Ideally, a Pocket Beagle will get half an hour of activity per day in addition to a short walk or two. And don’t forget to get them microchipped in case they decide to wander off following an interesting scent.

Like any dog with floppy ears, it is important to clean them weekly. Doing so will prevent stubborn ear infections. Additionally, they need their nails trimmed whenever they start to get too long and curl under. Their teeth should be brushed at least once a week.

Diet is another thing that needs to be considered for Pocket Beagles, as they have a large appetite. If you put too much food in front of them, they’ll keep eating until they become sick. They’re highly food motivated, so you need to be strict about feeding them no more than 2 cups a day: 1 cup in the morning and another in the evening. Check with your veterinarian for specific recommendations, however, as the dog will need more or less food depending on their size and activity level. 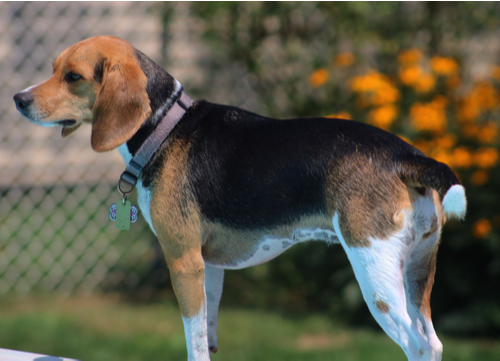 Pocket Beagles are smart dogs that are easy to train — as long as they’re in the right mood. They can be quite stubborn and may not feel like doing tricks or potty training unless you have a nice reward for them, like treats.

Never punish a Pocket Beagle that doesn’t feel in the mood for a training session. If you get angry with them and raise your temper, they’ll ignore your commands. You’ll need patience and lots of positive reinforcement when you notice they’re doing something favorable.

With some patience and a lot of love, the Pocket Beagle can be a great member for an affectionate household. 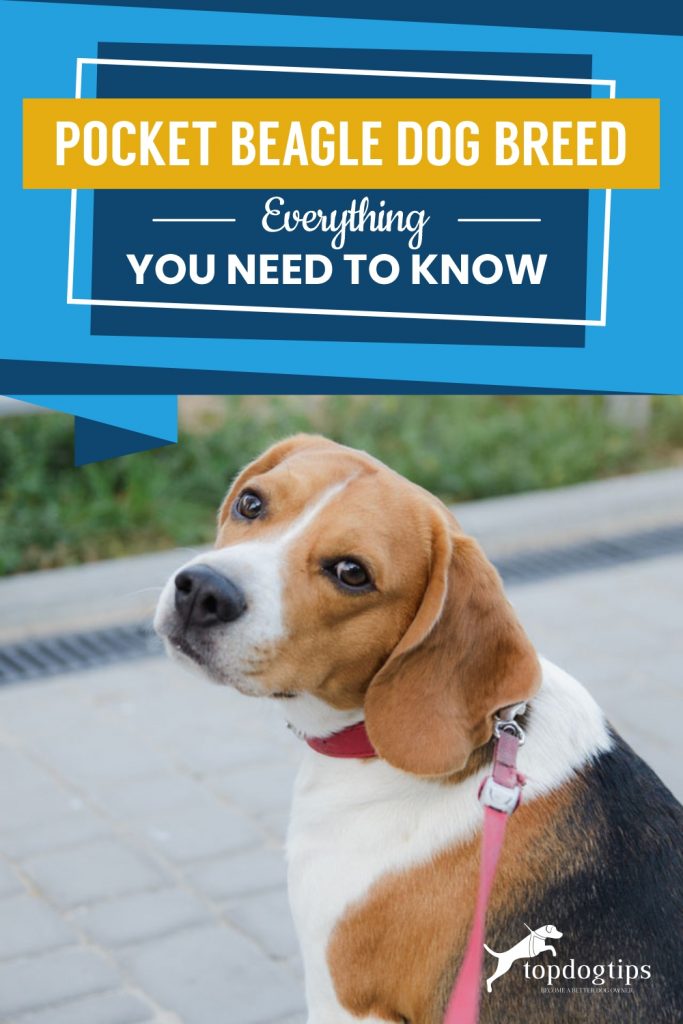