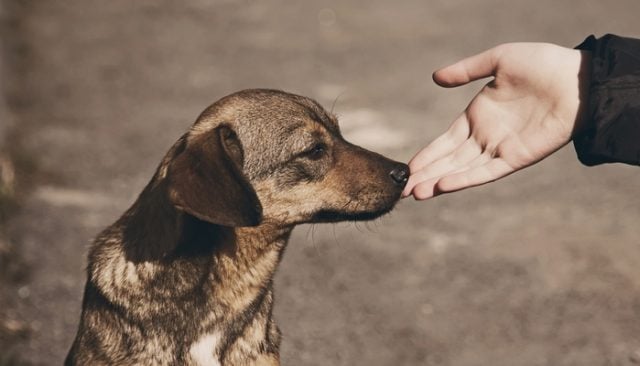 This video shows a dog named Robin. An animal control officer found and delivered him to a shelter. When he was found, he had lesions around his eyes and bruises on his lower body. He was limping, and the officer thought he may have and injured leg as well.

Robin came very close to being euthanized at the shelter solely because he was a stray dog initially believed to be suffering from a serious leg injury. That’s when Vet Ranch came to his rescue.

Dogs found on the streets are brought to animal shelters for rehabilitation prior to their return to their owners or adoption. However, dogs with serious and terminal conditions are usually euthanized. That seemed to be the path Robin was about to take, when he was saved at the very last minute!

It was a very close call, but amazingly, his fate made a complete turnaround. 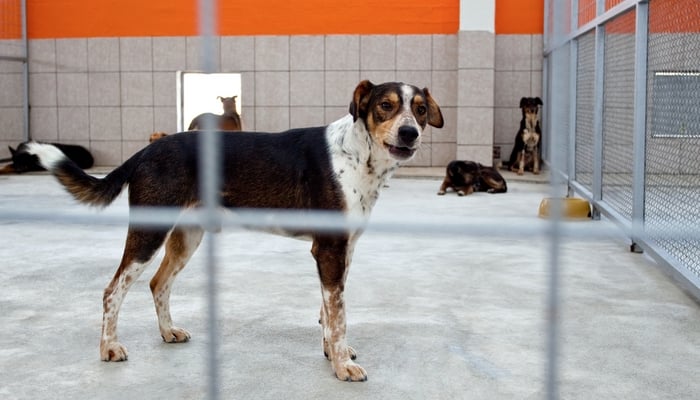 Vet Ranch, Inc., a humane society comprising of vet doctors, took X-rays of Robin’s leg and had him neutered. They were surprised to find out that there wasn’t anything serious about his leg’s injury reported, after all. He was actually a healthy dog with but a few minor health issues.

Robin was then groomed, fed, and taken care of. Soon enough, the lesions around his eyes and belly faded away. If it weren’t for the rescue, Robin would have ended up dead needlessly.

Now that he is safe and doing absolutely well, this sweet little guy is up and Dogs found on the streets by any loving home that is willing to give him the attention that he deserves. He has such a good personality and is even one of the doctors’ favorite patients.

My thanks goes out to Vet Ranch for their dedication in providing medical treatment and care to abused, abandoned, and homeless animals!

Without their unwavering humanitarian intervention, there would be an increasing incidence of stray animals, especially dogs, brought to death for reasons that are unwarranted. The blame cannot be totally placed on authorities, animal control officers and shelters for their eagerness in disposing strays. The high number of stray animals on the street is becoming a menace to society. 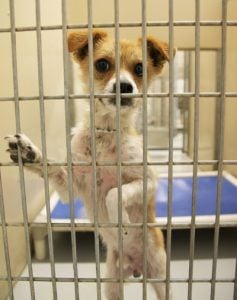 RELATED: Tips On How to Help a Stray Dog

Due to increasing reports of unprovoked attacks from stray dogs, many people have made it a habit to carry sticks, pepper spray, mace, whistles or anything they can wield to protect themselves as they take to the streets for errands, to walk their own dogs or bring their kids to the bus stop. These loose dogs are by no means feral. They were once domesticated pets that have either escaped or were deliberately set loose by their humans.

Dog dumping has been a common practice for irresponsible pet owners who dump their pets or their offspring simply because they can’t take or want them anymore. Related to this is illegal tethering, which is also common in areas that are not so populated. Pets are tied to trees, walls or fences under squalid conditions, with scarce food and water.

When a dog remains in that condition for any extended period, he will find a way to escape. That’s the animal’s instinct to survive. If only all pet owners were responsible enough to ensure that there were no unwanted dogs, Robin and homeless dogs like him would not need to scour the streets.

At this point, we all could help in solving or reducing the problem. If you’re a dog owner, have your dog sterilized (neutered or spayed), especially if you can’t provide a home for his offspring. If your dog is lost, make the effort to find him. If you’re still planning to own one, don’t buy from puppy mills; adopt one from your local shelter. That will help reduce the number of dogs kept there and the incidence of euthanasia.