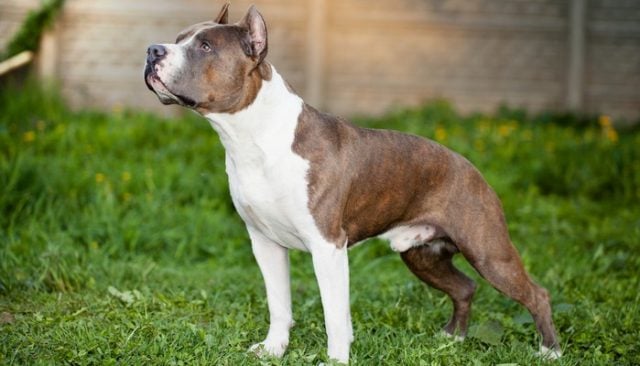 Over 80% of Americans have been made to believe that the pit bull dog breed is extremely aggressive. As a result, very few people love to keep these dogs. This means there are thousands of them sitting in shelters around the world, and most people don't give them a chance because of the stereotypes they have heard.

Even the authorities have banned them too and branded them as “too dangerous to be kept as pet dogs at home.” Now, if you among the large majority that still believe in these stereotypes, it’s time to change that perspective.

A non-profit animal rescue and advocacy group has been working hard to dispel the pit bull's bad reputation for violence.  The group has partnered with Austin Pets Alive and Universal K9 to rescue pitties and train them to serve as police dogs. 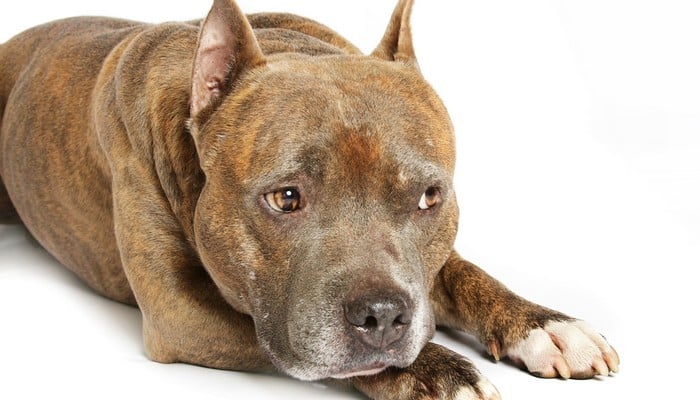 Interestingly, these dogs have shown prowess in sniffing out humans and will be of good help for police when searching for missing persons. According to Justin Bruzgul, what matters most is how you train or handle your dog. All dog breeds are good and can make good friends.

If you don’t believe it, watch the video at the bottom of this article about Kiah and her handler.

The good news is: Kiah, a rescued pit, is now the new rookie at NYPD.  And she is bucking stereotypes. The dog was rescued from an animal shelter in Texas after her previous owner was arrested for animal cruelty.

After being rescued from the shelter, she was put in K9 school where Kiah graduated and joined the growing number of pit bulls diligently serving in police departments around the country. She has demonstrated high drive and willingness to work – key qualities that make her a good choice for a police dog. 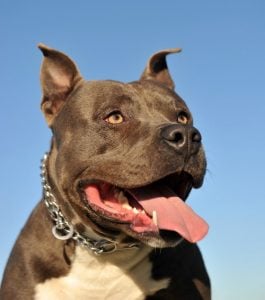 Kiah is now among the fortunate dogs that have joined police K-9 units thanks to the two animal welfare organizations mentioned above. It’s such a win-win-win situation – the dogs get rescued, get a place to call home and the police department gets a free K9 unit.

According to Justin Bruzgul, Kiah’s handler, pits are friendly, high-energy and hardworkers – qualities which make an outstanding K9 officer. Besides, training shelter dogs to do police work is a cost-effective measure. Traditionally the police use more expensive dog breeds like the German Shepherds for law enforcement.

But they are finding the pit bull as another equally good and cheaper alternative. Now, police departments no longer need to spend excessive amounts of money buying dogs from breeders. The beauty about the program is that it is not just a cheaper way of acquiring new four-legged partners for the police, but is also a way to save dog lives.