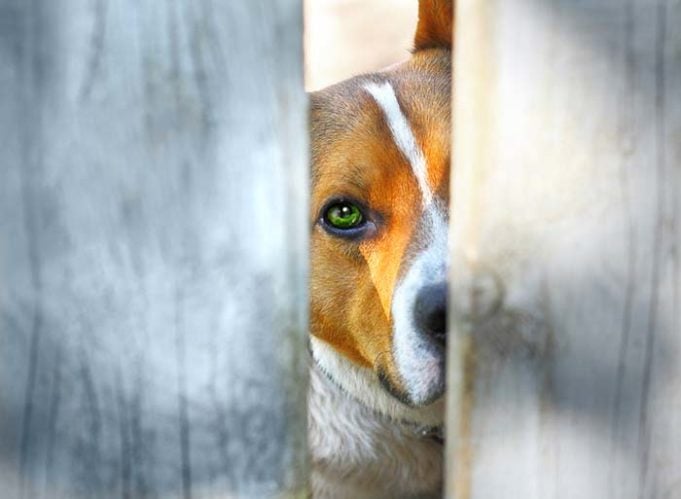 New laws in some cities and states will now log animal abusers to a registry, which is a huge step forward for animal rights in the United States.

The state of Tennessee is the first and only state to have an animal abuse registry, and they are setting a huge precedent.

This will help entities such as animal shelters, pet shops, veterinarians and many individuals ensure that animals don’t make it into the hands of abusers.

Authorities cite the strong correlation between animal abuse and human-to-human violence as a reason why this registry will be a good thing.

All serial killers begin by torturing animals, and many people abusing pets regularly are also abusing their spouses or children as well.

RELATED: Dog Abuse – Let’s Fix This, One Dog at a Time

So, these registries will effectively serve to start protecting people just as much as protecting animals by identifying violent individuals and removing their opportunities to harm others. 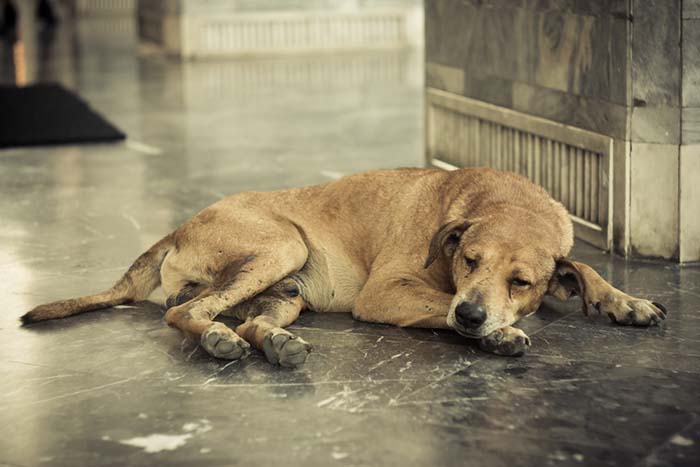 In the United States alone, 1,920 cases of animal abuse are reported each year. That’s just the number reported. Many of these abuses and crimes are never discovered or traced by to a person.

The more ideal situation would be if all 50 states had an animal abuse registry, so that just one registry needed to be consulted by anyone who needed such a thing. However, this is a great first step in the right direction.

The registry is a very easy process. Anyone is allowed to request access to the list, and need only go to any local county office to obtain it. They will see details such as the offender’s full name, photo, conviction date, and specific crime(s) committed.

If convicted of animal abuse in states and cities with registries, the criminals must provide a photo, any aliases they go by, and also much pay a $50 fine on top of it. Refusing to do so can result in a prison sentence of up to one year, or a fine of up to $1,000.

Our society is becoming more aware, and therefore less tolerant of animal abuse. New laws are being considered and enacted all over the country to punish those who abuse and neglect their pets, and some of these crimes have even become a felony.

These registries are attempting to go one step further and instead of punish the abuse, seek to prevent the abuse from occurring altogether.

Encourage your local policy makers to consider registries for your city or state!

READ NEXT: 5 Psychological and Behavioral Signs of Dog Abuse