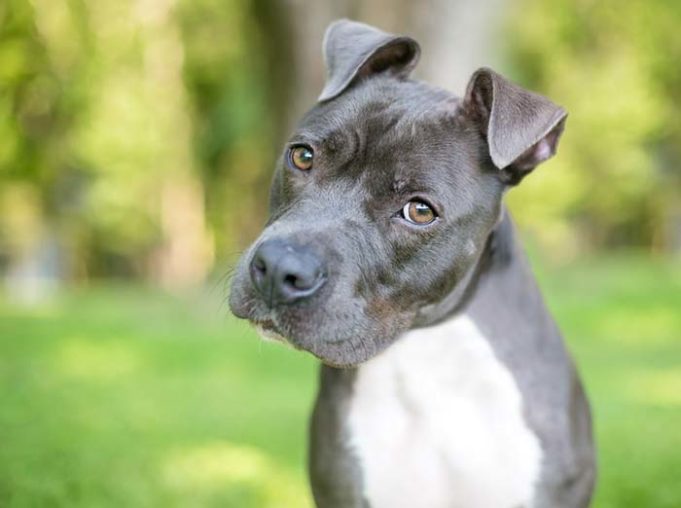 Unsurprisingly to some, dogs send signals to their owners if they want to eat and drink, go outside to play, or long for a belly rub, and they have different ways to communicate this.

As a pet owner, do you strongly believe that your dog is trying to talk to you? Do you have conversations with your pup and sense a response?

“The most common requests dogs make using learned signals are “Give me food/drink,” “Open the door,” “Get my toy/bone,” and “Scratch me,” the scientists say.”

Though dogs are unlikely to verbally give you reassuring advice when you're sad, nor can they crack a joke, or blurt out life quotes, you're not quite wrong about believing dogs can talk to humans. There are animal experts who say they actually do.

A Range Of Body Language

In a new study, scientists from the University of Salford in the United Kingdom have decoded at least 19 ways dogs communicate with humans. The experts call this referential gestures or communication skills derived from body language.

According to National Geographic, great apes, like humans, use referential signals to talk to each other and these gestures are manifested with an intent or request. However, it is not common to find this skill in non-primates, such as dogs.

Putting Their Thoughts Together

Thirty-seven dogs were observed and video recorded as they interacted with their humans during the study. The experts reviewed more than 1,000 videos carefully and initially saw 49 potential referential signals.

However, the experts also observed that these signals were delivered in combination with other actions, thus narrowing down the referential signals to 19. Dogs apparently know how to put these signals together to convey an actual message to their humans.

According to the experts, the combination of signals dogs convey can be grouped into four different types:

Some of the most common signals include the paw hover (asking for food or drink), the rollover (asking for a belly scratch) and hiding the head (initiating play time). Dogs might also stand on their hind leg, or put their back leg up, or crawl under to indicate any of these four messages.

The experts further found out that dogs which interacted closely with their humans for a number of years showed a stronger and wider range of referential signals or communication skills. Family dogs that live with more than one person apparently have a lot of learning opportunities, which explains why their non-verbal skills are broader.

This study showed the sharpness of how dogs think. Aside from knowing the gestures, dogs seemed to be also aware that their signals have to make sense to the humans. Furthermore, while apes use referential signals to communicate with each other, the dogs have demonstrated superior communication ability since they use referential signals to talk to another species (humans). 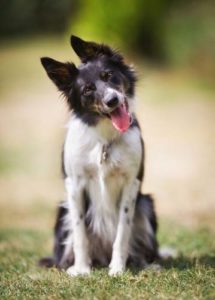 The scientists also apparently recorded the dogs doing the famous head-tilt at least 400 times during the study and it came as no surprise to them to discover this gesture. However, the meaning behind the head-tilt is quite ambiguous as the test subjects apparently used this signal to communicate their need for food or toys, to get out, to play, or if they want a belly scratch.

Dr. Stanley Coren previously stated via Psychology Today that dogs do use the head-tilt to communicate with their owners. They do this because they are looking for visual cues, not auditory cues, from the person talking to them. They tilt their head to the left or right to find a perspective to see those cues.

Meanwhile, the Salford experts aim to conduct more studies as a follow-up. Especially, they want to know how dogs communicate with people they have known for a little under five months to shed more light on how these animals use referential signals.

READ NEXT: Dog-Speak Helps Owners Build Relationships With Their Dogs