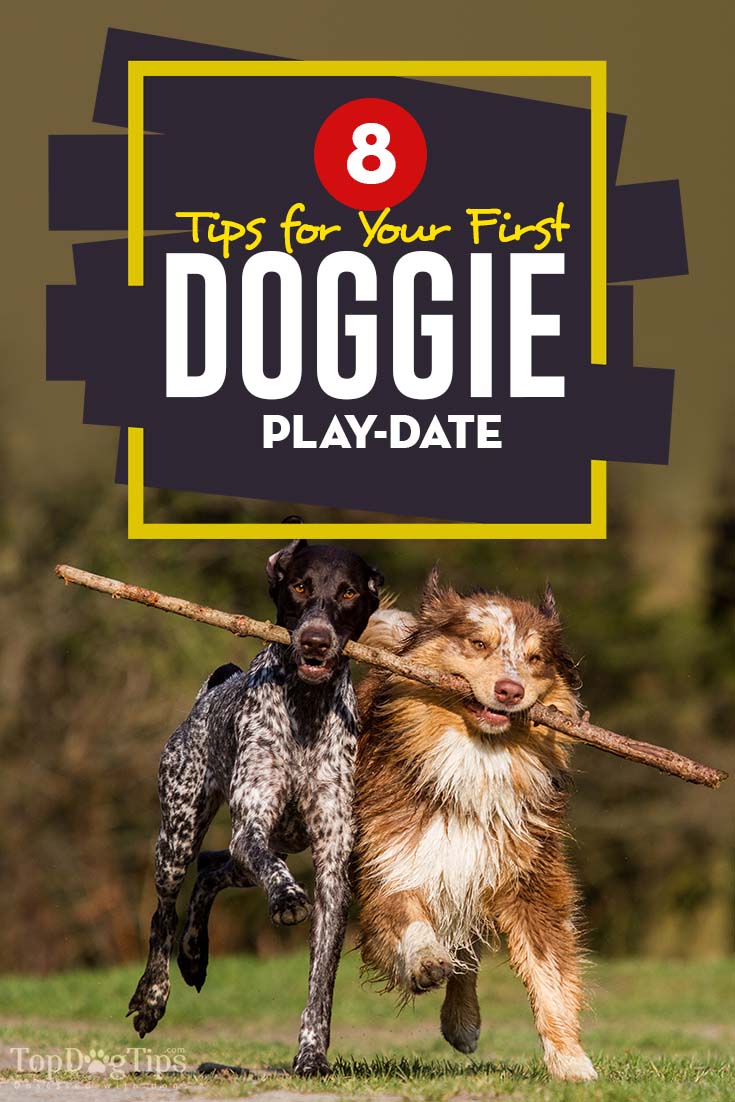 There are many reasons for being well-prepared for your dog’s first doggie playdate instead of going at it blind. Many dogs are accustomed to other dogs and playing with them from an early age. They are familiar with the body language of dogs, know how to fight off a dominant dog, and have not had any traumatic experiences. However, this is often not the case with every dog.

Some fear other dogs, some react aggressively, some ignore them. Whatever the case, even if your dog is amiable, you may not be able to say the same thing about the other animal or their owner. But before anything, we must first distance ourselves from the clichés and myths of which there are a handful when it comes to pets.

There is no standard protocol for doggie play dates. No socialization system is suitable for every situation, and there is always a risk of things not going according to plan. However, several general rules and techniques can be quite helpful to make the first play date of your puppy the best experience both for the animal and for yourself. 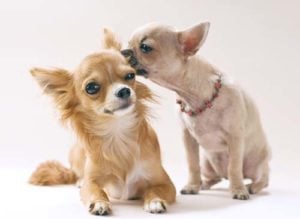 The “troublemaker” dogs are those who dislike socializing with other dogs and sometimes people. In most cases, these are the dominant and more aggressive dogs who try to assert themselves everywhere, in their own territory or any other territory.

A problem can arise when meeting a dog who is too dominant as well. In this case, negative experiences can severely affect the social personality of your dog, and if you do not work on it, it can leave long-lasting consequences on the animal.

If your dog is lively and always ready for play and make new acquaintances, maybe it wouldn’t be the best idea to organize the doggie playdate in the park which is crowded with people and other dogs. Dogs getting lost, or even stolen, are common.

You have to be cautious because your friendly pup is more likely to approach, trust and take food from unknown people. Many dogs that are playful and less cautious will rarely sense danger before it strikes either.

3. Carefully Think About the Location

It is best to have the doggie playdate on neutral ground. This way, none of the dogs will get the impression that others have invaded their territory. Bear in mind that even dogs who have been hanging out on a neutral ground for a long time can get in a fight.

An excellent way to go about this – and a perfect first doggy play-date idea – is to take your pooches for a walk together. This way, the dogs do not have the impression that they are forced to be in the same space. One dog can even quietly smell the other dog’s pee, as they do for familiarization, without having to smell the dog itself and get all the information they need that way. In the apartment, for example, they would not be able to do so, or they would feel cramped and therefore more stressed. 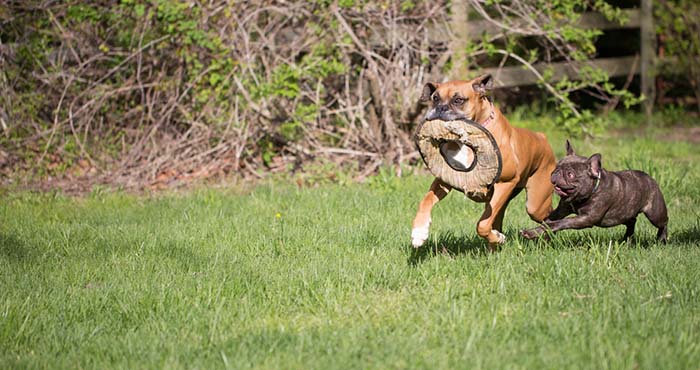 If you have agreed for the dogs to meet at home or other contained space, make sure to remove all the toys lying around the house as well as the bowl with the food. If you have two dogs who share the same bowl, that doesn’t mean that they will allow a newcomer to do it.

Dogs are actually jealous creatures, and being possessive and protective of their own toys and food sources is very natural to them. Resource guarding could quickly turn into dog aggression and a serious problem. It’s best to leave all dog products and things your pet considers his/hers aside until your first dog playdate has successfully finished.

If the situation is that your pooch should meet the other dog for the first time, try to make the two dogs a little less new to each other. Because dogs receive most of their information through smell, given the opportunity, try to convey the smell of one dog to the other. For example, it’s a friend’s dog that you want to have a doggy playdate with, you can pet the animal and then have your dog smell you when you get home.

Moreover, if it’s possible, bypass them in a walk so the dogs can casually meet. After this, there shouldn’t be any issues in organizing a full-on dog play date because the puppers will already be more familiar with one another.

6. Carefully Select the Company for Your Dog 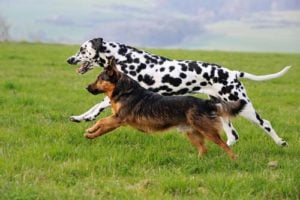 Your pooch needs to develop a feeling that he's part of the community and that he needs to share experiences with other dogs through playing with them. This is the foundation of socializing dogs and making them less fearful and less aggressive.

If it's a dog that has had bad experiences with other animals, it’s better that the first dog playdate is organized in the company of dogs that are either smaller in size or who are willing to give up the role of the alpha to others (and are already properly socialized).

Keep in mind that despite everything, your dog may not agree well with other dogs that have a similar character to his. Canine behavior experts say that male dogs get along better with female dogs, and vice versa.

Be careful in the first steps that dogs make to a joint game because it can quickly get into a fight. Animals are unpredictable and you're not yet familiar with how the relationship between these two canines will develop.

It is essential to pay attention to your dog’s body language and look out for any signs of danger, says the famous dog trainer. If you notice that the dogs have relaxed (the ears and tail are lowered consistently, for example) and that none of them are showing signs of aggression, let them start playing more freely together.

After reviewing the above safety tips for a first dog play date, you may have develop an anxiety for that first meeting due to things possibly going wrong. However, the last, but perhaps the most important thing, is that you must be relaxed. 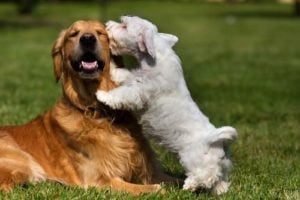 Dogs feel their owners' emotions and your pup can react aggressively or feel insecure only because you send such signals to him. If you are confident, the chances are that you will transfer such a mood onto your dog.

All in all, whether you simply want to go for a walk with someone who also has a dog, or socialize your pup from a young age, it's important to do so but it's also crucial to keep everyone involved safe. Follow the above tips to turn your pet's first doggie playdate into a beginning of a beautiful friendship.