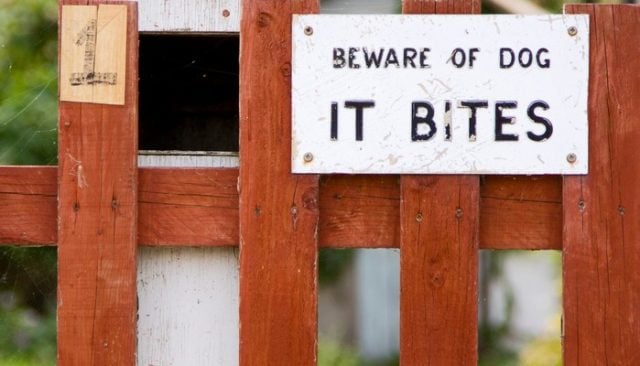 There has been a lot of controversy on certain dog breeds. You know the ones that always seem to have bad press swirling around them? But for one Irish politician, his actions and words “bit” him back.

Alan Tobin, a Councillor for Ashbourne Municipal District in County Meath in Southern Ireland has been inundated with angry letters from pet parents. These folks are enraged about the blatant prejudice this man has shown by having signs depicting 10 of the most “perceived dangerous” dog breeds erected in parks. The signs come along with the rule that these types of dogs must be muzzled and only with those persons over the age of sixteen.

And not only has the sign been instated, so has its rulings  become law in this county.

This misinformed politician also went on to quip about how amazed he was that people still think these dogs make ideal family pets! But he soon found out that these types of breed-specific-slurs are not going to be any more tolerated than those against people of specific races.

Outraged owners jumped to their pets defence by posting pictures of their “killer” canines being kind and loving. One pet parent posted a pic of her Shepherd nursing abandoned kittens, while another snuggled face-to-face with her Staffordshire Terrier. These posts are garnering thousands of likes as the public join forces to stop these blanket and false accusations.

However, the general outcry of unfairness for these dogs has since led Tobin to publicly apologize on the local morning television program, Ireland AM. In addition, he has seemed to change his position on the whole issue, which may see some changes to that law in the near future.

Personally, it makes my “fur” rise when I continue to hear misinformed and ignorant people slamming specific breeds because of a bad reputation. I'm a firm believer in the saying of; there is no bad dogs, only bad owners. Afterall, dogs do not start off having aggressive actions, it's the mishandling and lack of nurturing that leaves them no other choice.

For this reason, stiffer laws should be instated to punish those that commit the crime of animal abuse and neglect. We need to stop these cruel folks from ever having the chance to make these dogs aggressive by reporting animal abuse/neglect, by lobbying for stiffer penalties and to do all we can to rehabilitate those unfortunate animals in that situation. 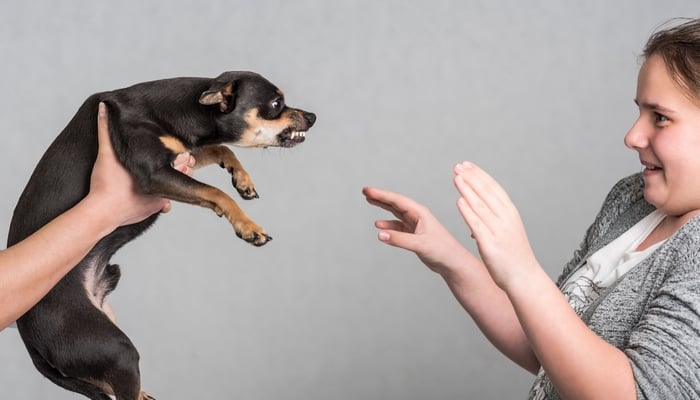 Fortunately, breed-specific legislation (BSL which bans breeds because of their looks) has been turned over in New York, California, Colorado, Illinois, Texas and several other states, but there's still so much more work to do to stop this unfair judgement.

If you want to help stop the slurs of specific breeds, there are ways you can help. Sign petitions to keep BSL laws from being put into place. Advocate for these “dangerous” breeds by sharing positive images and posts of these dogs doing good. Research out the truth on dangerous breeds, such as Pit Bulls then let people know just how great these dogs really are.

Together, we can stop the stupidity of lumping all dog breeds into one unfair and untrue category.