From toxic mold to Salmonella to the euthanasia drug, the ten companies listed below have the most dog food recalls.

When shopping for a new dog food brand, you must know which companies you can trust and which you cannot.

It's not enough to check out the ingredients; you must also know their practices when manufacturing the food.

Even though the ingredients are of high quality, the manufacturing practices may not be.

Poor manufacturing can lead to contamination of the food.

The worst part is contamination doesn't usually change the smell or appearance of your dog's meal.

That means if the food is contaminated, you will likely realize it when it's too late.

That's why dog food recalls exist; generally, they are a good thing.

NOTE: We are not saying that you should not consider any of these dog food brands. It's always better to recall your product than to hide any problems.

While they have a lengthy list of dog food recalls, the companies have likely changed their practices since the last one.

Always do your due diligence and research. Look into the brand and see what (if any) changes have been made recently. 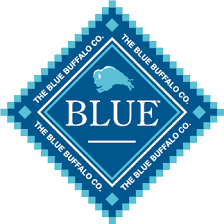 1 Blue Buffalo: Most Dog Food Recalls of All Time

However, Blue Buffalo has had at least EIGHT dog food recalls in the last ten years.

Recall justification varies from salmonella contamination to the presence of propylene glycol (a chemical found in anti-freeze).

I am a devoted dog mom and honestly thought I was giving my dog the best food for him when I chose to feed Blue Buffalo Wilderness.

I couldn't have been more wrong.

Aflatoxin in the kibble I bought very nearly killed my senior Labrador.

By the time we got to our vet, he was unable to stand, unable to walk, and unable to lift his head.

When confronted with the evidence, Blue Buffalo requested that I file a claim with their lawyers.

After months of waiting to hear back, they ultimately denied paying our veterinary bills.

They claimed there was no way to tell that their food contamination was responsible for my dog's illness.

I can tell you that it most definitely was with a senior dog who has his diet monitored VERY strictly.

Unfortunately, I had no way of fighting a group of corporate lawyers without funds to hire my legal team.

Starting in 1935, Evanger's is a family-owned company that claims to offer better nutritional options for dog food.

Unfortunately, Evanger's has not only had multiple dog food recalls for the same reason.

Salmonella outbreak, but they were part of perhaps the most significant pet food transgression to date.

In early 2017, they forced Evanger'sd to recall batches of their dog food due to contamination with Pento-Barbital – yes, that is the euthanasia drug.

Multiple dog food recalls for the repeated incidence of salmonella contamination are a cause for concern.

This is not to mention the seriousness of pentobarbital contamination.

This was due to the use of rendered meat products in the recalled food – something Evanger claims not to use.

The company has since changed suppliers and maintains claims that they use no rendered meat products in their foods.

RELATED: 15 Things You Must Know To Avoid Choosing A Bad Dog Food 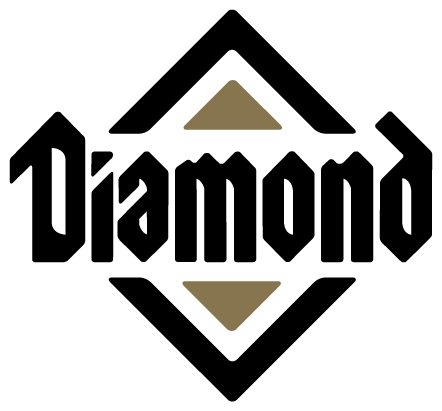 Founded in 1970, Diamond Pet Food was based on the principle that even premium pet food should be affordable.

To date, they're one of the leading dog food brands of excellent quality pet food that most pet owners can afford.

However, looking at their history, it seems Diamond Pet Food was forced to issue numerous dog food recalls, including multiple occasions of salmonella contamination.

Diamond Pet Food has long been used by breeders nationwide due to its excellent value ratio of cost to quality.

We last saw dog food recalled from the company four years ago.

Aware of its clientele, Diamond Pet Food has been particularly vigilant in monitoring its products since its last recall.

It is working very well for the company and its fans.

Offering natural foods dupes many pet owners into thinking they are 100% trustworthy.

Unfortunately, Nature's Variety has issued at least five dog food recalls for salmonella contamination and choking hazards in the past seven years.

Salmonella is not only a danger to your dog but also poses a risk to you and your family.

Begun in 1946, Iams is one of the pet food brands started by Paul Iams, the second being Eukanuba.

It was when Mars, Inc. acquired the brand. Iams began experiencing repeated dog food recalls for a wide variety of causes.

When another company buys dog food, there is always a potential for a change in ingredients, ingredient sources, and manufacturing plants.

All these can lead to gastrointestinal upset for your dog and allergic reaction in dogs with ingredient sensitivities.

Sadly, the only way to know who owns your dog food brand is to track it yourself. 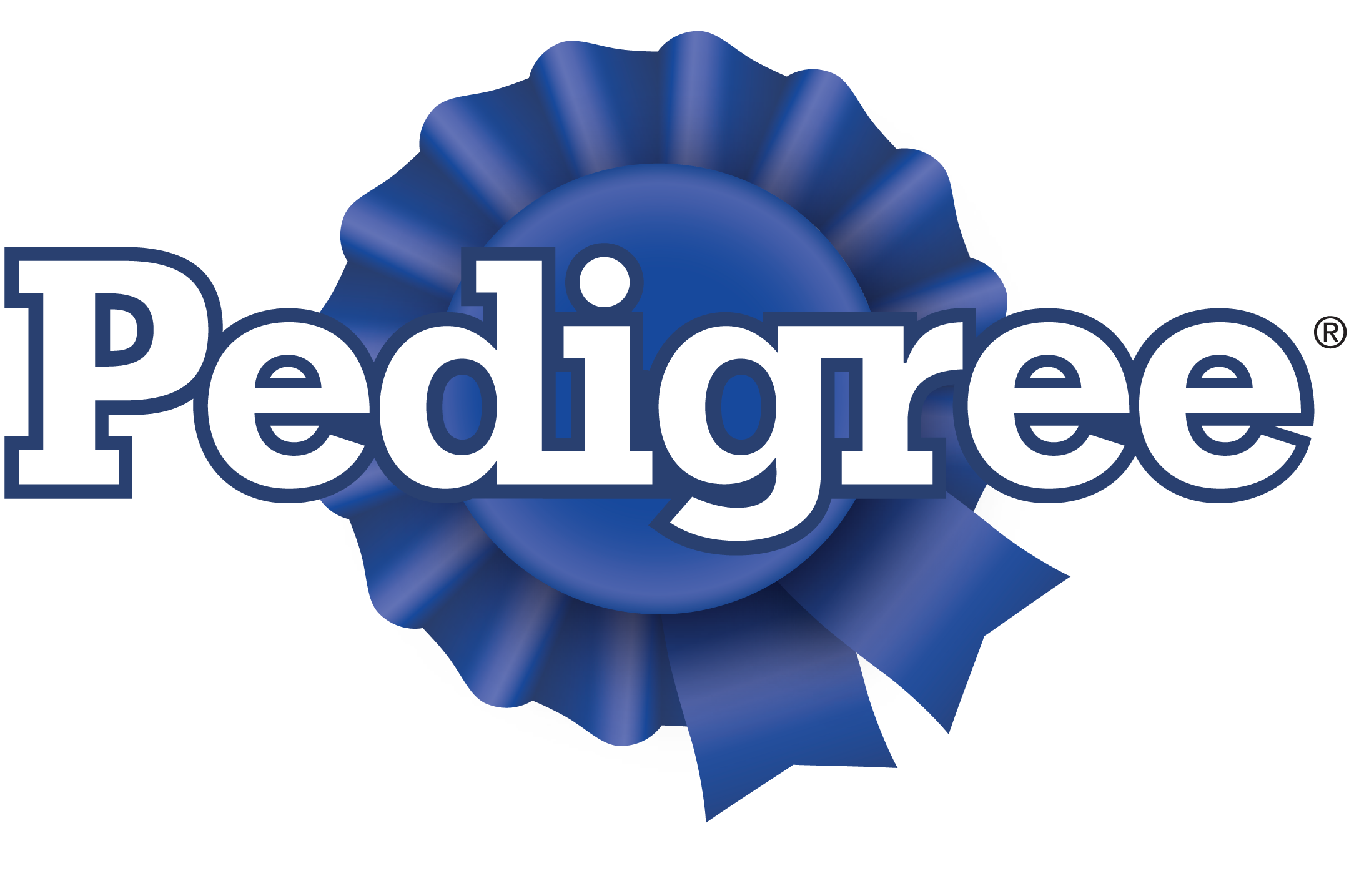 Despite their slogan of “Top breeders recommend it,” until 2007, most breeders nowadays would not recommend feeding Pedigree.

What You Should Know…

In 2014, Mars, Inc. purchased most of Proctor & Gamble's pet products.

Passing through a few hands, the company eventually ended up in the hands of Nestle in 2001.

Unfortunately, this campaign did not stop multiple recalls for their Purina brand.

What You Should Know…

Purina is one of the most popular dog food brands, with many different products and formulas.

Developed in 1960 by veterinarian Mark L Morris Jr., Science Diet began as a quest to produce food for a dog with kidney disease.

Morris would later go on to develop other condition-specific foods that are widely promoted in veterinary clinics.

Despite being popularly recommended, Hill's Science Diet (now owned by Colgate-Palmolive) contains “junk” ingredients and has been recalled multiple times.

Many dog owners feed Science Diet because they think it's the only available option for dogs with special dietary needs.

By finding out your dog's nutritional restrictions from your vet, you can research better quality foods that meet your dog's particular needs. 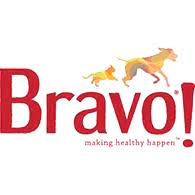 Bravo was built out of a meat business that they started in 1942.

Despite touting the use of natural ingredients and antibiotic-free poultry, Bravo has a somewhat rocky recall history.

Some pet owners see this as an attempt to leave behind their repeated recalls and reinvent their brand. 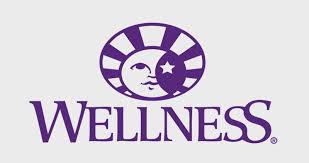 As a company that claims to prioritize pet health and make the “healthiest natural” products, Wellness has experienced a few too many recalls.

The “all-natural” label on pet foods can be misleading.

An ingredient can be considered “natural” so long as it is derived from mined, plant, or animal sources.

What Are the Types of Dog Food Recalls?

There are two types of dog food recalls: voluntary and ordered recalls.

The voluntary recall comes directly from the company, while ordered ones are issued by the FDA.

Most pet food companies have voluntary recalls since they want to fix any problem and provide the safest dog food possible.

However, some dog food recalls are requested by the FDA, depending on the severity of the problem.

What Happens in a Dog Food Recall?

Once this happens, you should stop giving your pup the recalled dog food.

You need to find another dog food with similar ingredients but do your research first.

You also need to monitor your dog for any symptoms of illness or discomfort.

Can Dog Treats Be Recalled?

Like dog food, the treats can also be recalled like the Caledon Farms dog treats recall, for instance.

You should stop giving your pooch those recalled dog treats when this happens and consider safer brands.

Getting your pup sick with recalled dog treat brands is the last thing you want.

While dog food recalls can be alarming, it's also an effective way to ensure that your pup has quality, safe dog food.

With this list of most dog food recalls, you will be aware of the past brands that had red flags.

Even though a company's voluntary dog food recall improves its production, it pays to be extra careful with the food or treats you give to your pup.

Make this list your guide and do additional research before buying new dog food for your pup.

After all, your dog deserves nothing but the best and safest dog food there is!

READ NEXT: 8 Cancer-Causing Dog Products (And How To Avoid Them)