Dogs have been featured in movies since motion pictures were first invented. The best dog movies feature pups that the audience can relate to. Whether you're a dog owner or just a dog lover, the movies on this list will certainly pique your interest.

Dogs are ideal movie stars because they are so easily trained. In fact, hundreds of different breeds have been featured in major motion pictures. If you're interested in watching a movie that features your favorite breed, there is likely one out there if you do a little research.

For doggy parents who feel like snuggling down on the sofa with their canine companion and taking in a great film, there are some great movies about dogs available for streaming on Amazon Prime right now.

If you already have an Amazon Prime Membership, then get the popcorn and dog treats ready. I’ve found the best movies about dogs, from family-friendly classics to dramas and even some documentaries.

Don't worry if you can't watch these films now. They'll be available for streaming for a while! 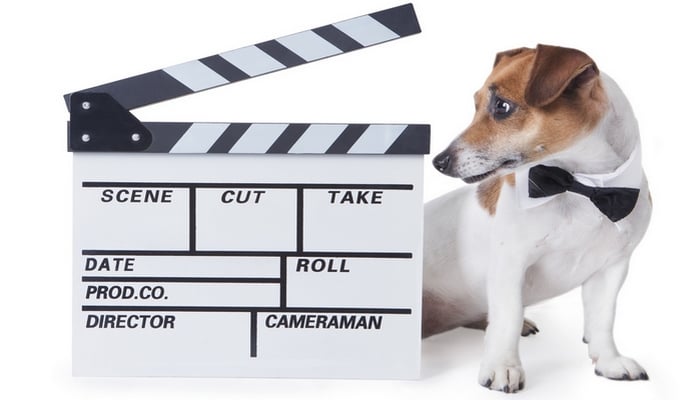 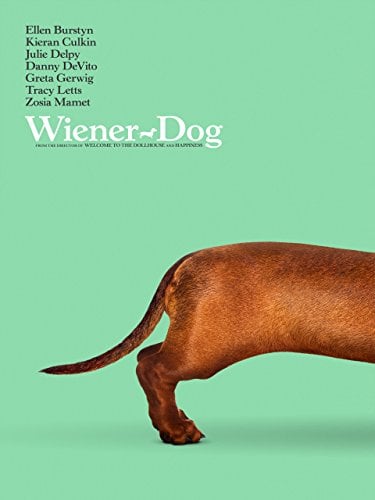 Like most films by Todd Solondz – Welcome To The Dollhouse and Happiness – Wiener-Dog is a dark comedy, with a lot of the comedy removed. This particular story tells how one dog touched so many lives over her lifetime. The film is ultimately a telling of numerous short stories linked by a single component, a Dachshund.

We see how the Dachshund fills a gap in each character’s life, whether that’s a child, family member or significant other. The lovable Dachshund begins in a rather awful story, whereby he’s assigned as an example to a young boy on how to live life (take going to the toilet outside as an example).

From here, things become a little lighter as the pup is taken in by a compassionate vet tech named Dawn Wiener. Dawn reunites with someone from her past and sets off on a road trip. After leaving Dawn, Wiener-Dog encounters a struggling film professor, as well as an sour elderly woman and her needy granddaughter, all longing for something more. 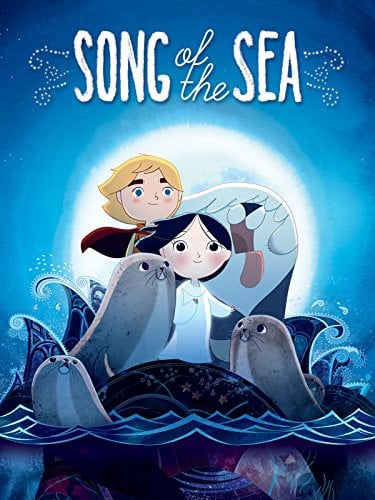 Song of the Sea is a gorgeous hand drawn animation that draws inspiration from the mythological Selkies of Irish folklore. Selkies are live creatures that are seals in the sea but become humans on land.

Song of the Sea tells the story of Ben and his little sister Saoirse – the last Seal-child. They embark on a fantastic journey across a fading world of ancient legend and magic in an attempt to return to their home by the sea. While not specifically a story following a canine protagonist, Saoirse and Ben’s trusty sheepdog sidekick Cú tags along the whole journey.

Always looking out for their well-being during the epic adventure, Cú is strong, brave and his silly antics and gentle encouragement keep their spirits high. 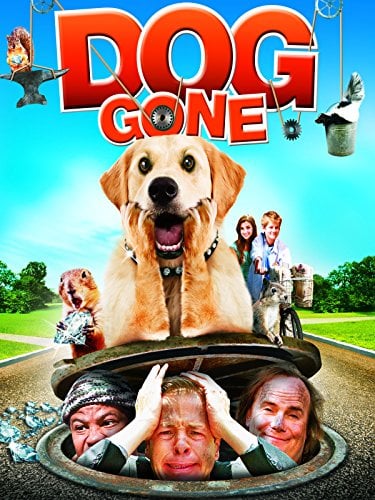 When 12-year-old Owen sees a diamond thief and his team of simple masterminds mistreating their canine accomplice (who happens to be smuggling the diamond treasure on his collar), he intervenes. This causes the dog, along with the thieves precious treasure, to escape.

When Owen finds the dog deep in the forest, they take refuge in his secret hideout, creatively guarded by numerous booby traps to trap and scare off intruders. Dog Gone sees the comical relationship between Owen and the pup as they battle it out against the thieves.

Think of this as the canine version of Home Alone, with thieves being comically tricked by the booby traps they put in place, it makes for a perfect family movie.

RECOMMENDED: 9 Famous Dogs That Are the Biggest Movie Stars

4. Hollywood Collection: The Story of Lassie 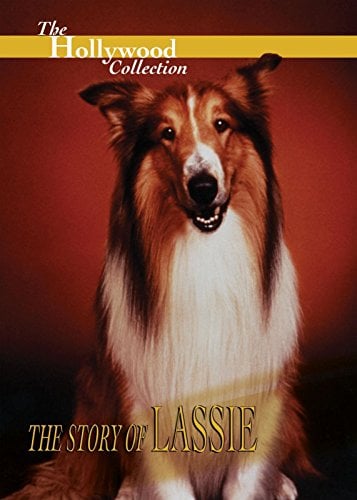 Dog lovers and those who loved Lassie will appreciate this story of the real life of beloved Lassie. For 50 years, Lassie has embodied all that’s good about the important and irreplaceable bond with human beings and their dogs. Lassie first walked to stardom in the 1943 MGM film, Lassie Come Home and the rest is history.

Narrated by June Lockhart, Hollywood Collention: The Story of Lassie interviews many familiar names those who grew up with Lassie will remember, such as; Roddy McDowell, Tommy Rettig and Jon Provost. The film also shows how they trained Lassi, whose real name is Pal and who also happens to be a male pup!

Between interviews, the documentary features clips from the beloved movies and TV shows and explanations on how they decided which dog to use for certain parts. There were three main dogs who played Lassie/Laddie. For example one was more athletic and acted as the ‘stunt' dog. Pal was good at reacting to human emotions and was cast as the ‘main Lassie’.

This is a wonderful documentary about a legendary dog for those who grew up watching Lassie or newbies who have probably heard of the famous pup but haven't had a chance to get to know her.

5. Thunder and The House of Magic 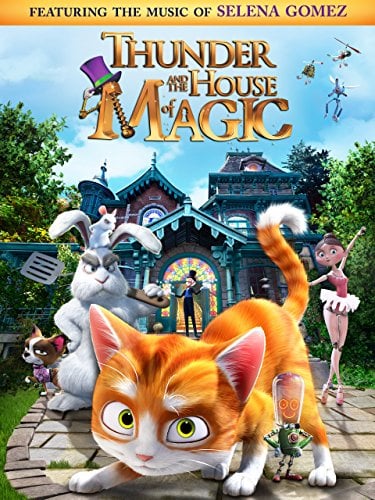 The film tells the story of Thunder, an abandoned young cat seeking shelter from a storm, who sneaks into a magical old mansion run by an amazing collection of gizmos and machines that are capable of frying up breakfast while putting on a dazzling show.

Owned by a retired magician named Lawrence, or as some may call him, ‘The Illustrious Lorenzo’, the house is occupied by an array of his wacky animal assistants who greet Thunder with not the warmest of welcomes.

However, when the magician lands in the hospital and his scheming nephew puts the mansion up for sale, Thunder and his new band of animal friends – made up of a rabbit, Chihuahua and mice – join forces to save their magical home. Thunder and The House of Magic is a whimsical animated family adventure that brings to life a unique story with a great sense of humor, positive values and universal appeal. 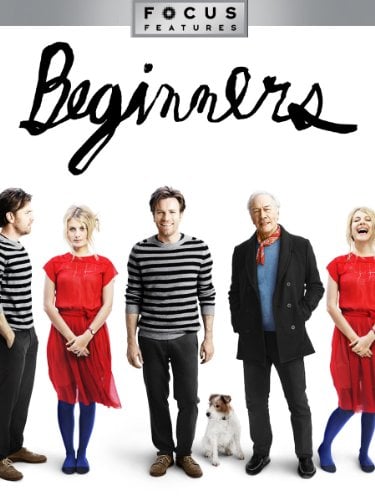 This film tells the story of Oliver, a young man who’s reflecting on the life and death of his father, Hal. The film is structured as a series of flashbacks, looking at his and his father’s relationship during the five years after the death of Oliver's mother, Georgia.

Shortly after her death, Hal came out to his son and began exploring life as an openly gay man. He becomes active in the gay community, finds love with a much younger man and becomes more honest with himself and with his son.

As a result, Oliver and Hal become closer during this time. The connection between Oliver and his father is epitomised by the ever-present pup, Arthur, who plays Oliver’s silent but important listener throughout the film.

Oliver talks to Arthur, his father’s Jack Russell who quickly becomes his canine companion, with Beginners offering up Arthur’s comical replies in subtitles. When Oliver says “It’s lonely out here, you better learn how to talk to me”, the jack russell sits and stares up at him with the subtitles reading “While I understand up to 150 words- I don’t talk”. 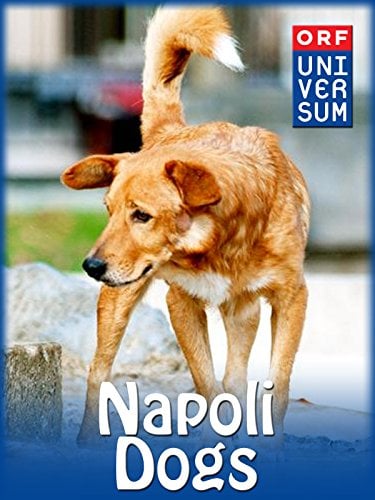 Resembling more of a feature film than a documentary, Napoli Dogs follows a pack of street dogs as they struggle for survival in the harbour side of Naples. The soap opera features seven dogs, all of which have unique and diverse characters and looks, who make up the four-legged street gang named the Napoli Dogs.

The Napoli Dogs are feared fighters when it comes to defending their territory, owners of gorgeous female pups fear the tenacity of the male street dogs and restauranteurs watch as their delicious meals of pizza and steak are snatched up by the canine gang. 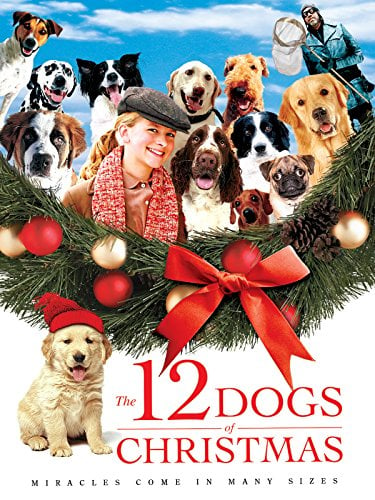 In a town that has outlawed dogs, a girl lives with her aunt after her widowed and out of work father had nowhere else to send her. On her way to school one day she finds a puppy and decides to keep it, despite the dog catcher close on her tail.

She tries to get to the bottom of what’s happening to all the dogs in this town, and at the same time charm the mayor with the most memorable Christmas pageant ever. 12 Dogs of Christmas is a cute movie with a simple message for people. While being a Christmas film, it’s a great watch during the festive reason, however it’s movie to enjoy anytime of year.

12 Dogs of Christmas is a great family movie. For those that can’t resist a cheesy storyline, this film features adorable puppies you cannot take your eyes off. 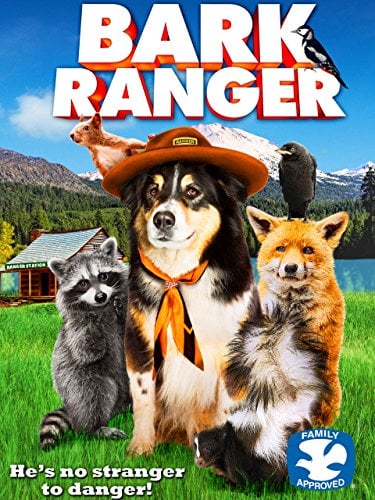 This film tells the story of two kids and their trusty dog, Barkley as they set out on the adventure of a lifetime in search of a forgotten gold mine. The plot is simple and paired with a great amount of humor as we follow the kids and their family as they raise money to save the park.

While not a piece of cinematic filmmaking, Bark Ranger is an engaging and silly movie that all the family can enjoy. If you're looking for one of the best movies about dogs that is family-friendly and entertaining for kids of all ages, this is an excellent choice! 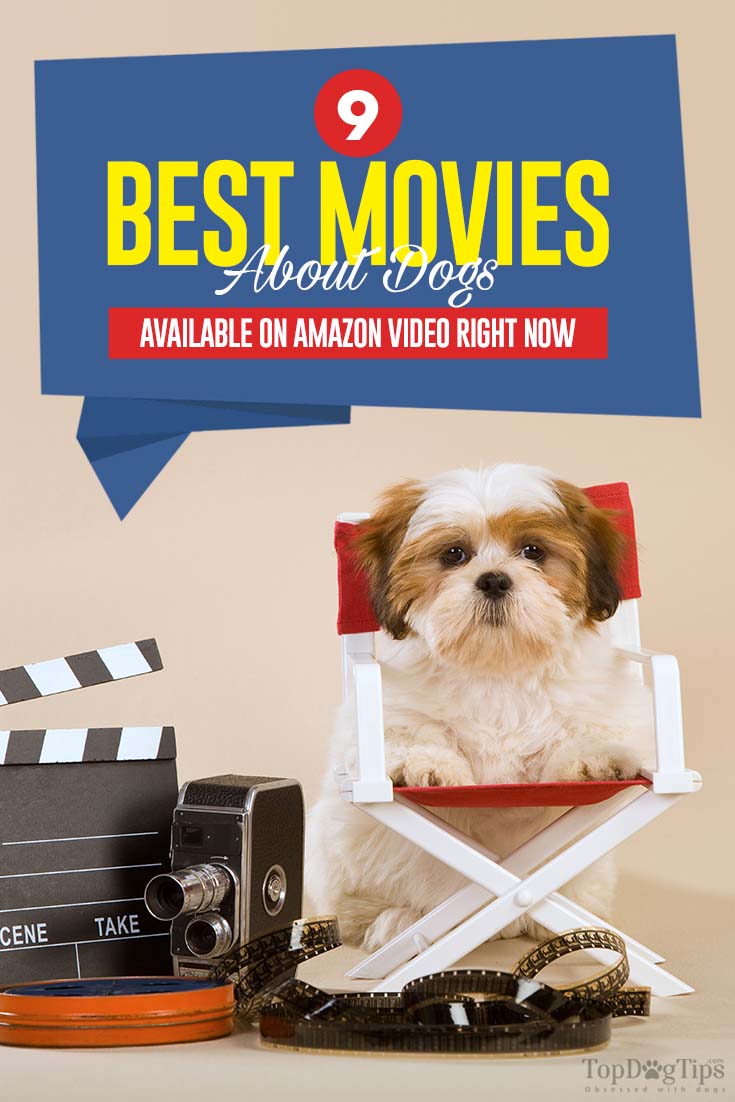 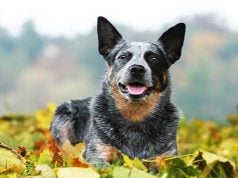