Home How-To Depressed Pets: How to Help a Dog with Depression 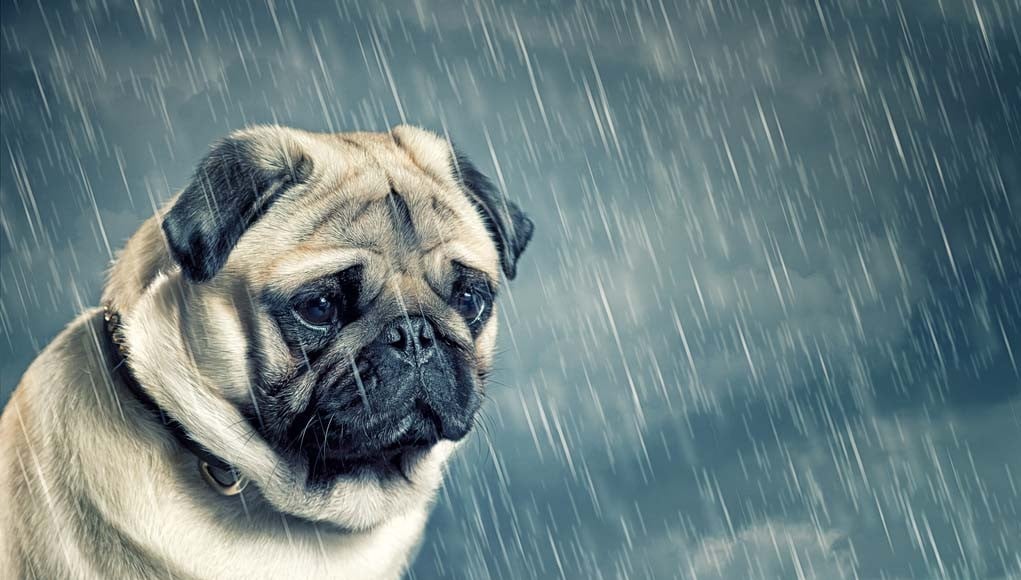 Did you know that dogs can suffer from depression just like humans? Doggie depression reduces a dog’s quality of life and limits his ability to enjoy things. How does this happen, and is there treatment for it? We all know what chronic pain or an illness that just won’t go away can do to us. It isn’t much different for dogs. A condition that causes constant, chronic, or movement-related pain can look much like depression.

What are the symptoms of doggie depression? A dog who becomes withdrawn and doesn’t want to spend time with the family may be retreating from his pack to recover or he may be depressed. A formerly active dog who becomes lethargic and unwilling to play or exercise may feel sick or he may be a dog with depression.

A weight gain or loss or eating too much or too little could be a sign of depression or of illness. Sleeping too much or an inability to sleep could be either illness or depression as well. So could a loss of housebreaking training or a limp tail. Just about anything that can’t be immediately identified could signify a dog with depression.

So the first thing you do is take your dog to the vet for a thorough examination to make sure he isn’t suffering from some physical condition or illness. If after a complete work up, nothing physical can be identified, depression should be considered as the cause of his symptoms. 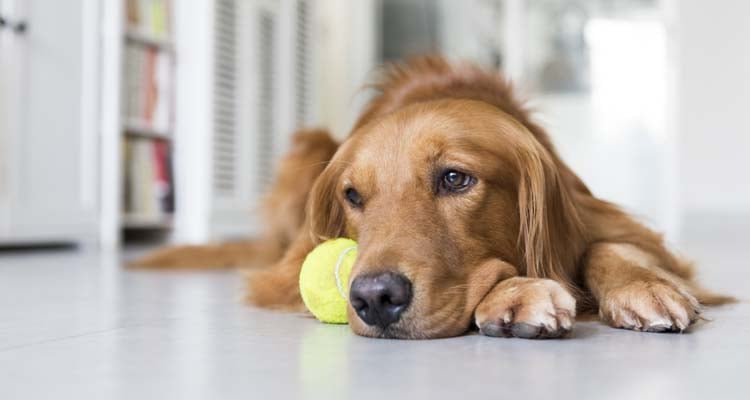 Depressed Pets: How to Help a Dog with Depression

I know what you're thinking, any sudden change in a dog's behavior could be a sign of depression. That's not entirely true, but when the behavior could be linked to emotional distress, it is possible. Sometimes these symptoms are due to something physical, but there are some common causes of depression that you should be on the lookout for too.

Causes of depression in dogs

Chemical imbalance in the brain

RELATED: Helping a Dog Adjust When the Owner Passes Away

A dog’s mental state (and ours) seems to depend on which neurotransmitter chemical is released to carry the message. One of them, serotonin, is the happy neurotransmitter, and one cause of depression, it is believed, is that serotonin is reabsorbed too quickly by the sending neuron, leaving too little of that happy chemical in the brain. Once this chemical imbalance occurs, depression usually follows.

Moving, a change in schedule such as children going back to school or a family member starting a job, a new baby, a new dog, absence of a household member through death or divorce, or any other dramatic shakeup can all cause depression in a dog. Even seasonal and weather changes can affect a dog.

Reaction to an illness or chronic condition

It was said above that depression needs to be distinguished from an illness or chronic pain; however, those conditions can also cause depression. Old age and all that comes with it — decreased sight and hearing, decreased stamina, loss of alpha position, increased discomfort and stiffness — all can cause depression. Dogs can even show signs of depression if their owner is depressed.

Depression is a common reaction to abuse or neglect. Even a living situation where the owner is gone most of the day, especially if the owner previously had spent most of the time at home, can feel like neglect to a dog.

RELATED: Business and Use of Cannabis in the U.S. Pet Industry: What's the Word?

There is a theory that a dog with depression may have an element of genetic transmission of the tendency to suffer from depression. The same theory exists as to humans, but there is no conclusive proof yet. 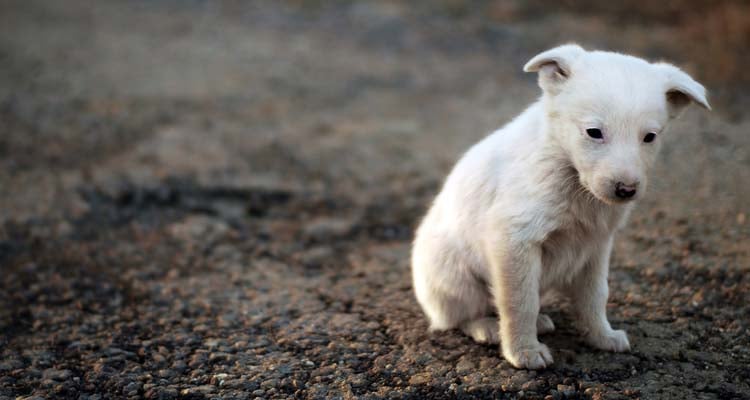 Just like in humans, depression can sometimes be remedied by medication. However, the medication’s effect on a dog with depression has not been studied as thoroughly as its effect on humans.

Medicine can return your dog’s brain to its proper equilibrium and help him become less paralyzed by the effects of depression. It can take a few weeks for the medication to take effect — two to three weeks is the general amount of time needed to reach the necessary level in the dog's system.

The good news about medicine for depression is that dogs generally only need to take medicine for a few weeks or months. Once diagnosed and treated with medication, humans suffering from depression sometimes have to take the medicine for the rest of their lives.

The ASPCA lists the types of medicines that are used to treat dogs with chemical imbalances or psychological conditions that express themselves behaviorally: benzodiazepines such as Valium and Xanax; monoamine oxidase inhibitors such as Anipryl, tricyclic; antidepressants such as Elavil; and selective serotonin reuptake inhibitors (SSRIs) such as Prozac, Zoloft, and Paxil.

The ASCPA describes behavioral training for depression as

Behavioral training is generally more effective if a medication regimen is instituted first, giving the dog a chance to come out of his depression a little so that effective behavior modification can start.

Pay more attention to your dog

Extra attention can sometimes help pull a dog out of depression. More cuddling even if he’s resistant at first, more walks, car rides if he enjoys those, trips to visit human friends whom he likes, more attempts to get him to play outdoors, an extra treat every once in a while when he’s not displaying depressed behavior, some socialization — fun with other dogs at the dog park or an arranged play date — can all help. If you believe his depression stems from the loss of a companion, consider getting a second dog.

It cannot be stated enough how important exercise is for any dog, especially one that is suffering from depression. Exercise promotes mood stabilization and aids the brain in releasing endorphins. Take your dog outside on walks and play games with him such as Frisbee, tug of war, fetch, or others that he'll enjoy.

Your mood has a great effect on your dog’s disposition. If you’re happy, he'll perk up. Act excited about and thrilled to be outside playing with him and watch how infectious it is. When you take him for a walk act like you're glad to be there. Show him how happy you are to be spending time with him.

Between these playtime techniques and the medication, your dog will be back to normal in no time. 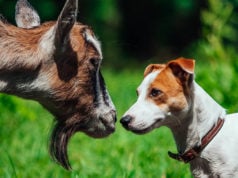 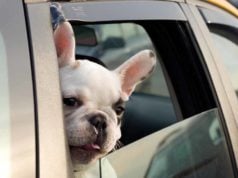