Home Lifestyle 15 Most Influential Pets On the Internet 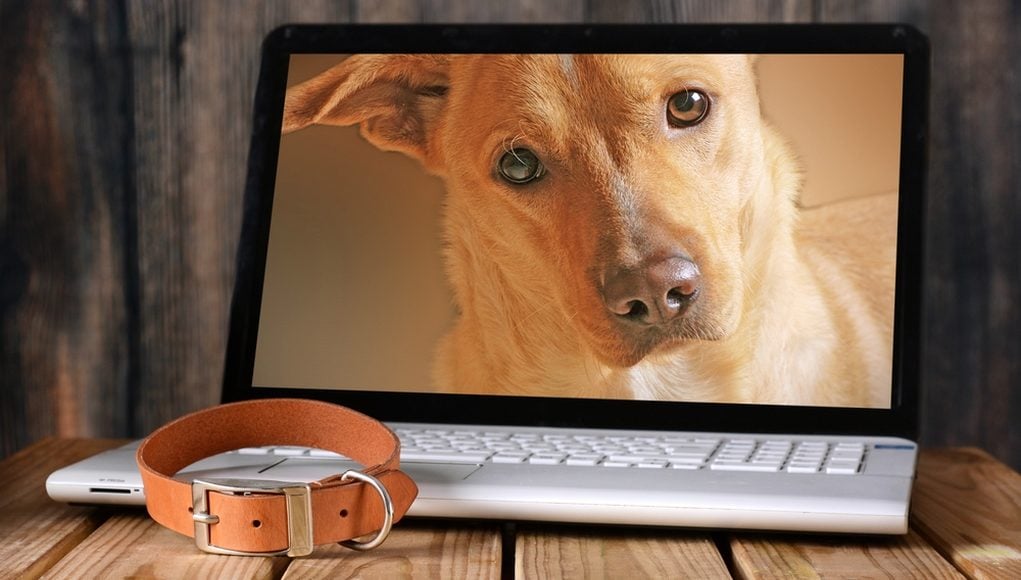 I don’t know about you, but I don’t have many followers on Instagram or any other social network for that matter. Yet there are pets that are so famous they have their own brands, and massive followings. Some of these pets even have more followers than certain celebrities!

I went on a search to find some of the most influential pets on the internet, and what I found was absolutely adorable! From cute canines with their hilarious animal friends to inspirational pets that can turn anyone's bad day around, I've found fifteen of the the most inspiring pets the Internet has to offer.

Whether you prefer to spend your time browsing Instagram, Facebook, Twitter or just sifting through every social media channel, there's a pet on this list that you'll want to follow. Who knows, maybe one of the pets will inspire you to promote your pet online!

15 Most Influential Pets On the Internet

Manny the French Bulldog is the most famous bully on Instagram. Boasting more than 1 million followers, this pup is a force to be reckoned with. He regularly donates to charity and is so famous that he has been asked to appear in movies!

Manny was actually bought at a discount price from a breeder because he was the runt. Well, little did the breeder know that Manny would take over the French Bulldog world!

2. Mr. Bagel the Chinchilla or Chinnybuddy

A chinchilla might be a strange animal to some, but they actually make amazing pets – not that I condone the owning of any sort of wild animal. He was adopted by his owner, Steve, and has since become Instagram famous, with more than 112,000 followers.

Mr. Bagel is an activist against the fur trade and adopting instead of buying. He can be seen wearing all kinds of small accessories and enjoying the chinchillan life with how owner.

Boo the teddybear Pomeranian became famous on Facebook in 2010 when the singer Ke$ha tweeted that she had a new boyfriend (Boo). With his then 5 million followers on Facebook, Boo was approached by a book dealership asking if his owner could write a picture book of his famous Pomeranian.

Boo: The Life of the Cutest Dog hit the shelves in 2011. Eventually it was published in 10 languages. After the success of the first book a second was released: Boo: Little Dog in the Big City. Boo is definitely a force to be reckoned with in the pet celebrity world. Not many can say that they have two books out already!

Everyone knows Grumpy Cat by now, the cat with the face that looks like she’s always judging everyone. Did you know that her name is Tardar Sauce and that she suffers from the feline form of dwarfism? She has slightly shorter back legs and is otherwise completely normal.

Tardar Sauce’s face took the world by storm as a meme, and she has since gained over 8 million likes on Facebook. In 2013, was she chosen as the face of Friskies. She appeared on a game show on YouTube for the brand and has since flown first class and stayed in top notch hotels.

This cat is proof that being different can make you famous, although she still looks displeased with everything that has happened.

RELATED: 12 Dogs That Are the Biggest Social Media Stars

Known as the most stylish dog in the world, he looks better in a suit than most celebrities. With his handsome good looks and flair for fashion, this canine has turned the fashion world upside down.

This Shiba Inu named Bodhi has made enough money for his owners that they’ve since quit their day jobs and have taken on dressing him full time. With more than 296,000 followers on Instagram he puts a lot of fashion writers to shame. It’s easy to see why though – he makes anything look very, very good.

Who would’ve thought that a pig would make the list? I certainly did not, but after having a look at her Instagram and also her website, it was important that I added this inspirational pet to the list.

Esther came into the lives of her owner after an old friend contacted him because she remembered he was very fond of animals. She said that they had a little pig, but it was causing havoc in their home. What with having twins and other pets already, she needed to find the pig a good home before everything came undone.

The man took in the pig and within days he had a new pet roaming around the house. What was supposed to be a mini pot belly pig, turned out to be a commercial size farm hog. Esther has since grown to be a quarter of a ton. Her presence has swayed her owners to become vegans and animal welfare advocates.

The Esther The Wonder Pig Facebook page has vegan recipes and videos, and has since gotten over more than 140,000 followers. Her Instagram has well over 294,000 followers, and it’s clear that Esther is definitely one of the most influential pets on the internet.

I love getting my hair brushed before bed.

Not to be confused with the NBA player, Sir Charles Barkley is a gorgeous French Bulldog from Seattle, Washington. His parents started his Instagram account as a way to show friends and family their pet, but it soon gained a lot more followers than they ever anticipated.

With more than 481,000 followers, Sir Charles is a celebrity in his own right. His Instagram is absolutely adorable! He has his own clothing line for humans who are avid fans too.

You might recognise him as the dog in the “Phteven” memes, but there’s a lot more to his story than just that! Tuna the Dog has over 1.8 million followers on Instagram today.

He is a Chihuahua/Dachshund cross that was abandoned on a roadside near San Diego, California. He was picked up by a rescue group and eventually taken to a farmer’s market where he was adopted by Courtney Dasher. Tuna ended up being a foster failure and is living the best life possible.

Oh to be so effortlessly cool & stylish. Sometimes he makes me wish I was him. #winningatlife

This fashionable pug was rescued from a shelter in Ohio and brought to New York City to live like a king. He has more than 843,000 followers on Instagram. I think it has something to do with his choices of clothing, because boy he looks dapper most days.

#tbt to when I was an aviator pug. ✈️

If you haven’t seen Nala yet, you’re in for a treat. This cat is GORGEOUS! Nala is another rags to riches story, as well. She was abandoned by her owners, but was soon found and moved into a great home.

Her owner started an Instagram account to follow their story, and since then Nala has become the most famous cat on the photo posting social media site. She has to date more than 3.2 million followers.

Funds are currently being gathered for White Coffee Cat after he was diagnosed with cancer earlier this year. This beautiful feline has one of the most gorgeous Instagram accounts I have seen. With more than 1.4 million followers, I understand why he is so famous.

Here’s hoping he has a swift recovery.

Maru Taro is another famous Shiba Inu who lives in Japan. His Instagram follows his life in the East, and it’s beautiful. The cultural aspect of his account makes it something to behold.

Maru Taro is always up to something. He currently has more than 2.5 million followers and comes in second only to Nala Cat.

This Cavalier King Charles Spaniel was rescued from a puppy mill in 2011 and has since been a spokesdog against the illegal trade. After her new owners found her, they say that her teeth were rotten and that they all had to be removed. This gave way to her signature tongue that hangs out all the time.

Toast has more than 371,000 followers on Instagram. Her life now is a long way from the horrible life of being bred in a puppy mill. If you decide to follow her page, you'll quickly see why adopting is so much better than buying!

Marnie was rescued from the streets when she about 10 years old. She was put in a shelter and eventually adopted through a post on Petfinder. After taking a train home, Marnie was taken to the vet and her rotting teeth were extracted.

The decaying teeth are what her stink so badly, and after the procedure she had a new lease on life. Unlike Toast, Marnie just has a really long tongue that would hang out even before her chompers were removed. Since being rescued, Marnie boasts more than 2 million followers on Instagram.

I have a soft spot for German Shepherds, and even more so for special cases. This is where Quasie The Great comes in. He was born with short spine syndrome and is one of only 15 dogs in the world who suffers from this condition.

Although it isn’t life threatening, arthritis can set in when he gets older. He was found at a shelter in Minnesota only last year. Quasie's story was shared like wildfire, and eventually he got adopted by a wonderful family.

His Instagram account is amazing. Quasi has a will to live like no other, and he doesn’t allow his condition to take away from him having the best time ever. Quasie has 149,000 followers on Instagram. I think it has a lot to do with his funny look and also his unbreakable spirit.

READ NEXT: 15 Reasons You Should Start A Dog Blog Right Now 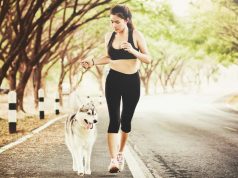 9 Tips for Running with Dogs 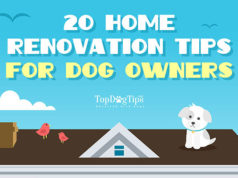 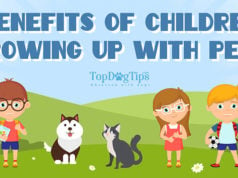 25 Benefits of Kids Growing Up with Pets 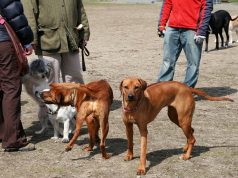